Taylor to be paroled to Dunedin 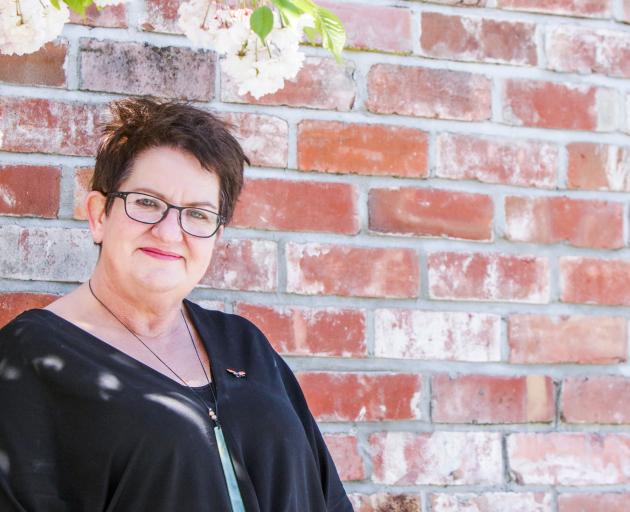 Hazel Heal. Photo: Supplied
Notorious ''jailhouse lawyer'' Arthur Taylor will be paroled to Dunedin when he gets out of prison next month.

Taylor, who has been one of New Zealand's most high-profile prisoners, was granted parole yesterday after four decades behind bars.

He was denied parole 19 times previously and was due to have his next hearing in August but, partly due to the work of Dunedin woman Hazel Heal, the hearing was brought forward.

It had become clear, she said, that keeping him in prison was breaching his rights, given he had served his time and had satisfactory psychology reports.

Taylor had served most of a 17 and a-half year sentence for crimes relating to explosives, firearms, kidnapping and conspiracy to supply methamphetamine, among others.

A New Zealand Parole Board spokesman confirmed Taylor will be paroled to a Dunedin address when he is released mid-February.

A full written decision outlining the Parole Board's reasons would be available within the next two weeks, he said.

Ms Heal learned about Taylor as a law student and said she started corresponding with him about two years ago about hepatitis C in prison, as she is an advocate on the issue.

Her high regard for Taylor's legal achievements and abilities, which she said was shared by many law academics and students who studied his work, meant she kept corresponding with Taylor and speaking to him on the phone.

''I do see him as a legal genius, a most remarkable lawyer who's never been to a single lecture, or had any lessons, and works out of law in the most incredibly difficult conditions, with hardly any computer access.''

He would take a law paper at the University of Otago this year, though he did not necessarily need to, and had accepted an invitation to speak to a second-year public law class, she said.

Ms Heal had been working towards an early parole hearing after learning Taylor's latest psychology report said he was ''somewhat unique and does not present with typical risk factors common to most offenders'' and that he ''has had sustained behavioural change since 2014 and good prognosis is for desistance from crime.''

He had been identified as having a moderate risk of reoffending, which she said was automatic as a result of his criminal history, and at low risk of violent offending - ''that's as good as any of us''.

She said when granting him an early hearing, new parole board chairman Sir Ron Young said Taylor had done what he could in prison and that to keep him in custody would be without purpose and ''vindictive''.

Ms Heal said Taylor's work representing prisoners was pro-social and proved he was not a risk to society.

''He's not criminally a risk to anyone because he's invested in his routine and he is held in respect by so many people. He relies on that and he's not going to give that away.''

Since 1962, the now 62-year-old clocked up more than 150 convictions for offences including bank robbery, burglary, fraud and drugs.

Taylor escaped from the maximum security prison at Paremoremo, north of Auckland, in 1998 with three others, including double murderer Graeme Burton.

In recent years he has become better known as the ''jailhouse lawyer'' after a series of successful cases, including stopping a Waikeria Prison policy of automatically strip searching prisoners returning from seeing visitors (guards legally need a reason to perform a strip search), and getting prisoners access to two more television channels as it was their right to have access to a range of information about what was happening in the outside world.

''These might seem like small things to someone on the outside, but they are huge to those inside,'' Ms Heal said.