Dr Mohammad Alayan outside the Al Noor Mosque in Christchurch. Photo: Geoff Sloan, The Star
A man left fighting for his life in the wake of the "heinous" Christchurch mosque shootings has called for the death penalty to be reintroduced in New Zealand.

Mohammad Alayan, who is the chairman of An-Nur Early Childhood Education and Care Centre in South Dunedin, was at the Al Noor Mosque on March 15, 2019, when Australian gunman Brenton Tarrant shot him in the head and chest, and killed his son, Atta.

They were among the 51 people killed and 49 injured in the terrorist attack.

Dr Alayan, of Christchurch, has recovered from his injuries and has prepared his victim impact statement, to be read at the sentencing of Tarrant.

He provided a copy of it to the Otago Daily Times yesterday.

In it, he calls for New Zealand to bring back capital punishment.

"Since March 15, 2019 until writing this statement, my heart is yearning for restoration of justice to the victims of the heinous massacre, and a call for the death penalty for the brutal and conscienceless criminal," his statement says.

"Crimes like the one committed on March 15, 2019, are so heinous and inherently wrong that they demand the death penalty to deter such heinous crimes in the future, and to keep the society safe.

"The death penalty for the most heinous murders and the most brutal and conscienceless murderers, such as the terror attack on March 15, 2019, is a must if justice is to prevail.

"To sentence killers like Brenton Harrison Tarrant to less than death, would fail to do justice, because the penalty — presumably a long period in prison — would be grossly disproportionate to the heinousness of the crime." 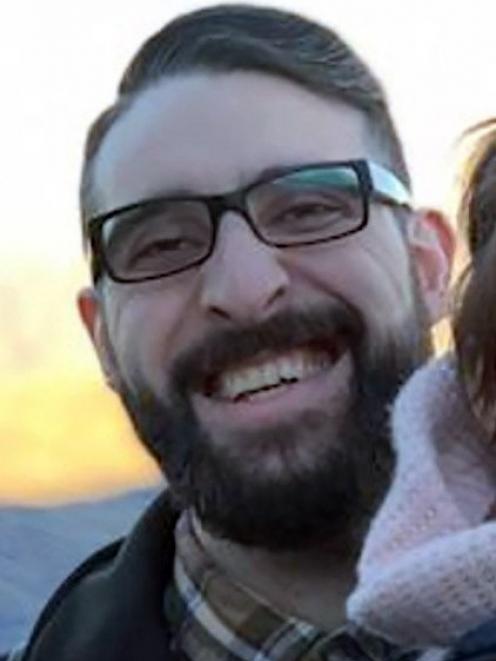 Dr Alayan’s son, Atta Elayyan, who was killed in the mosque shootings. PHOTOS: THE STAR (CHRISTCHURCH)/SUPPLIED

Dr Alayan said he understood New Zealand’s law did not have capital punishment, so in lieu of death, he would call on the judge to sentence the criminal to life-long imprisonment without parole, and immediate deportation to Australia.

"Such a criminal should not live for a second in the land of love and compassion, and the loving and caring Kiwis should not pay for his imprisonment.

"For the future, I call upon my Kiwi brothers and sisters to restore the death penalty in New Zealand law, to deter such heinous crimes in the future and to keep society safe."

Tarrant pleaded guilty to 51 charges of murder, 40 of attempted murder and one under the Terrorism Suppression Act, in the High Court at Christchurch earlier this year.

His sentencing, set down for three days, starts on Monday August 24.

Why in sweet heck would you think its a good idea to write this article?

It's a point of view from the victim. Can't you take it?

Taking a life in this case is revenge, it is not justice. I’d go, hard labour, no privileges. Throw away the key. Oh, and play Barry Manilow every night in his cell, the same song, over and over for life to mess with his brain.