'There will be flexibility to do anything from anywhere' 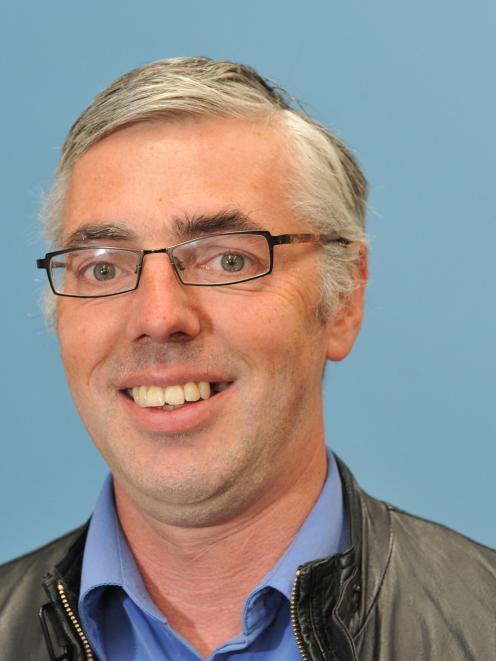 Stewart Fleming
Wicked Networks managing director Stewart Fleming woke at 3am yesterday with a million ideas swirling around in his head after learning Dunedin had won the Gigatown competition.

Mr Fleming was in Wellington for the announcement and went to bed early, but awoke with so many ideas on how the super-fast 1Gbps service could benefit entrepreneurs in Dunedin, he had to get up and start working.

Mr Fleming, through his WIC business, has long been a supporter of start-ups in the city, providing, in some cases free, wireless connectivity to help them grow.

But from today, the game had changed, he said. He had ambitious plans that included contacting internet service providers moving to Dunedin to provide services to ask them about helping to establish a peering network.

Also, he planned to organise a meeting of New Zealand wireless providers to try to form an open wireless network so costs were lowered.

WIC had experience of open networks through providing Otago Polytechnic students with open wireless, allowing them to connect to the polytechnic from their flats. Mr Fleming now planned to work over the summer to establish a network throughout the city.

''This is a massive opportunity for Dunedin. It is going to change the way we work and have access to the internet. We have a gap to fill ... and we are going to help plug that gap.''

Mr Fleming was planning a session to show potential users how they could use the data. Local companies, such as Timely, that did not have an office and used the cloud to store data was a prime example of what could be done, he said. Timely provided cloud appointment scheduling for businesses.

Timely chief executive Ryan Baker said his company employed 20 staff, mostly in Dunedin but also in Auckland, London and Melbourne. The 1Gbps would give the company potential for expansion without having to shift, he said.

Mr Fleming said people with access to high-speed data would start working from all over the place.

''We work from Green Island and are committed to using high-speed data to stay there. Others will work from garages and sheds and the growth will be phenomenal. I don't know what people will do with this or how they will do it. But I do know there will be flexibility to do anything from anywhere.''

Mr Fleming was aware ISPs were already announcing start-up prices below cost but WIC would not join in because he was sure the new prices were unsustainable in the long term.

''However, WIC would upgrade its customers so when Chorus ''flicked the switch'' next year, they would be on the 1Gbps from the first day.