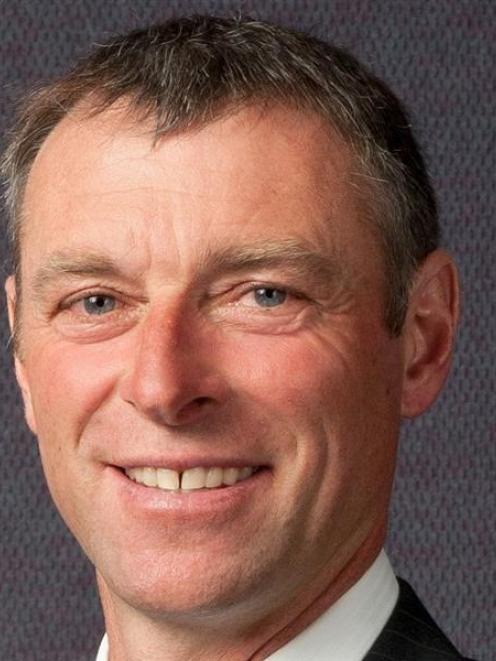 Stephen Woodhead
The Otago Regional Council will not be funding the $300,000 of work the Dunedin City Council believes is needed before it makes a decision on taking over the city's public bus services.

Senior management from the two organisations met briefly yesterday to discuss the city councillors' decision at annual plan deliberations on Thursday that the $300,000 cost of studying the transfer should be covered by the transport reserve fund held by the regional council.

''It's collected from rates for providing bus services and capital improvements, not doing an evaluation.''

Instead, the regional council offered its specialist transport staff ''in kind'' to ''sit inside the DCC and do the due diligence''.

''That would be the most cost-effective.'' 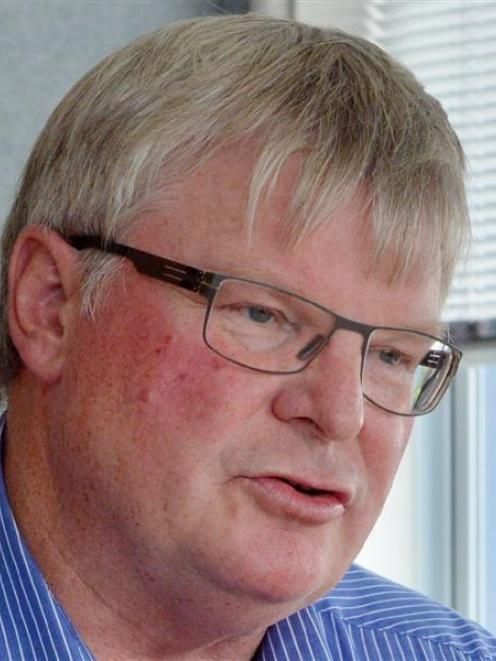 Peter Bodeker
The regional council wanted the best service for the public and as smooth a transition as possible if the transfer went ahead, he said.

''We want the DCC to make the best decision it can.''

It was now up to the city council as to what choice to make.

Regional council chairman Stephen Woodhead said the $300,000 proposed to investigate the transfer did ''sound like a lot of money''.

The regional council had very knowledgeable staff who would be able to help the city council understand the public transport system.

''If there is a transfer, we want to work as close as we can with city to ensure they are able to pick up operation and continue to run it in a smooth transition.

''I'm not sure how much consultancy work is needed to ensure that happens.''

DCC infrastructure and networks general manager Tony Avery said the city council would continue its talks with the regional council and also talk to the New Zealand Transport Agency about possible assistance for the transfer work.