By Eric Trump
0 Comments
John Molyneux captured an intruder on camera at his home in Karitane two days ago.

"I was in my upstairs office and wondered what my dog was barking at.

Like a monarch of the sea, wearing a crown of sand and an expression careworn but curious, the roughly 7-year-old sea lion sashayed heavily across Sulisker St and down the driveway, pausing as the Molyneux’s chocolate Labrador George barked.

"The sea lion was probably capable of doing whatever he wanted.

"I got George back in the house and asked the people watching to give the sea lion room." 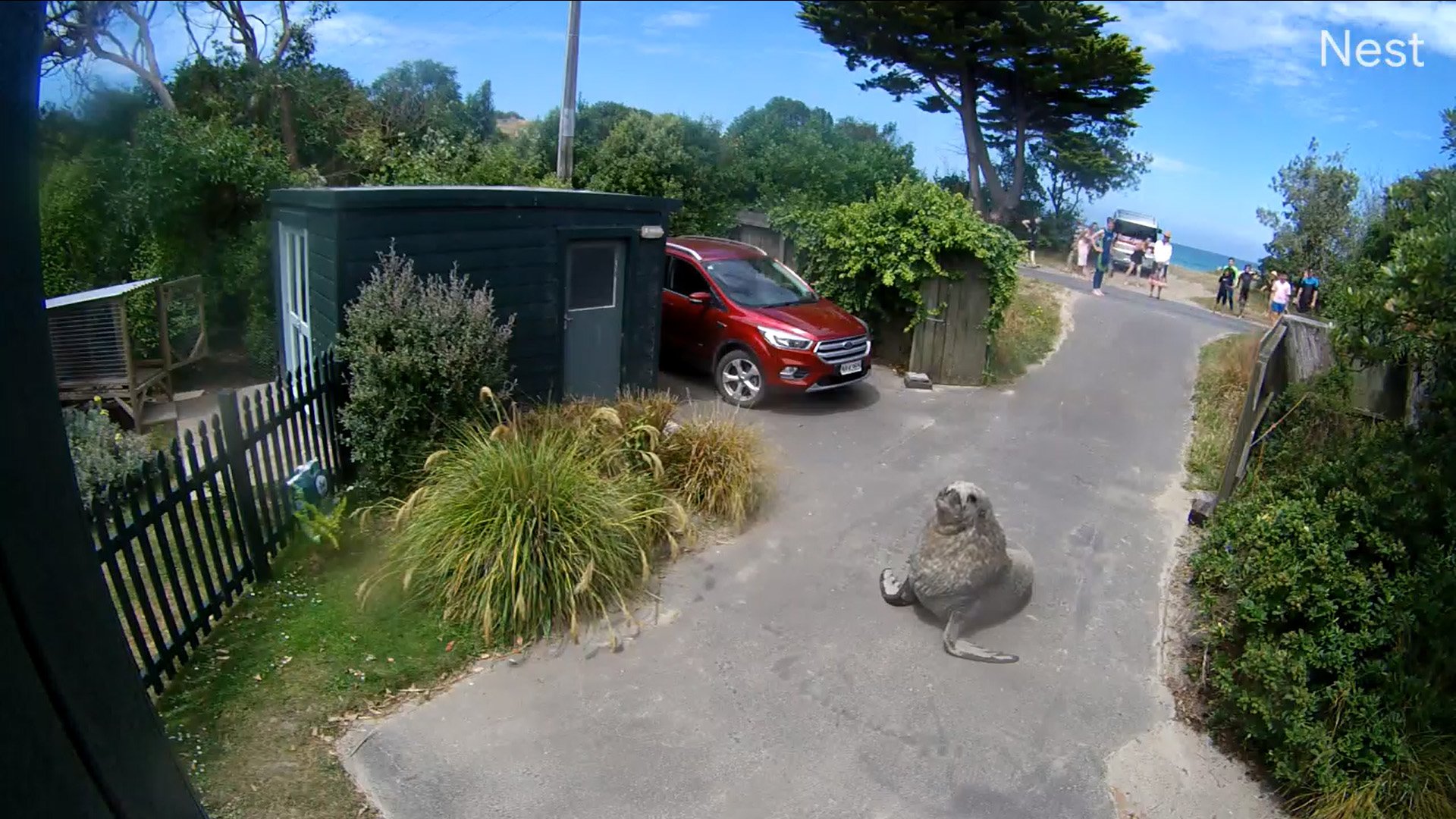 Anybody home? A sea lion inspects a property in Karitane yesterday. PHOTO: SUPPLIED
Mr Molyneux, a partner at a consultancy firm, captured the footage two days ago.

He said he was worried motorists would not see the animal, although he thought this pinniped could handle himself.

"He was either very calm or very confident. I think confident’s the word when you’re a couple of tonnes."

He also did not want the sea lion to snooze in the garden, which, he joked, might have been the initial attraction to his place.

"It’s not my beach. They’re perfectly welcome, as long as they’re safe."

Sea Lion Trust board member Jordana White said the New Zealand sea lion population was estimated to be almost 10,000, with about 350 year-round residents on the mainland. 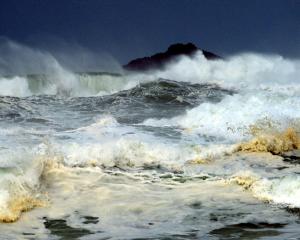