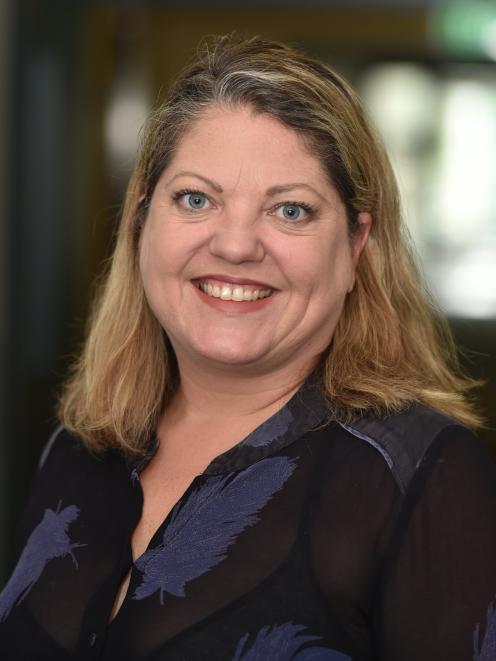 Lisa Gestro. PHOTO: ODT FILES
Two new health hubs are to be set up in Dunedin, providing a "wellness" service and urgent care.

The Southern District Health Board has called for requests for proposal (RFPs) for the initiatives, the next step in the joint primary and community care strategy launched two years ago by it and WellSouth.

The Wellness Hub, which is likely to be set up in South Dunedin, is intended to incorporate healthcare and social services at the same location.

The Urgent Care Hub would be an ACC-led contract to set up a clinic for non-emergency urgent treatment.

Most major New Zealand cities had such a clinic and Dunedin was unusual that it did not, SDHB strategy, primary and community executive director Lisa Gestro said.

"We would like to see easier access to diagnostics and in an ideal world we would have a really good working relationship, almost like a one team approach, across our emergency department and whatever the urgent care hub ended up being, so it ended up being a co-ordinated response for Dunedin as opposed to any kind of stand-alone facility."

WellSouth chief executive Andrew Swanson-Dobbs said Mornington Health Centre and the Dunedin Urgent Doctors and Accident Centre already offered some services in that area and would be "part of
the conversation" about the proposal for the new hubs.

The new hospital in Dunedin made it timely that urgent care services be reviewed, he said.

Mr Swanson-Dobbs said WellSouth would help local practices which wanted to propose setting up either hub.

Ms Gestro said the Wellness Hub would probably be the first of the two to open for patients.

The SDHB was still awaiting final word on the services to be provided at the new Dunedin hospital, but had decided to issue the RFPs now as there was keen interest in setting up hubs, she said.

Other services could eventually be devolved to hubs but wellness and urgent care were the obvious first choices, Ms Gestro said.

The DHB would co-design the hub with the successful applicant so there was agreement on what services would be provided before providers merged into a hub.