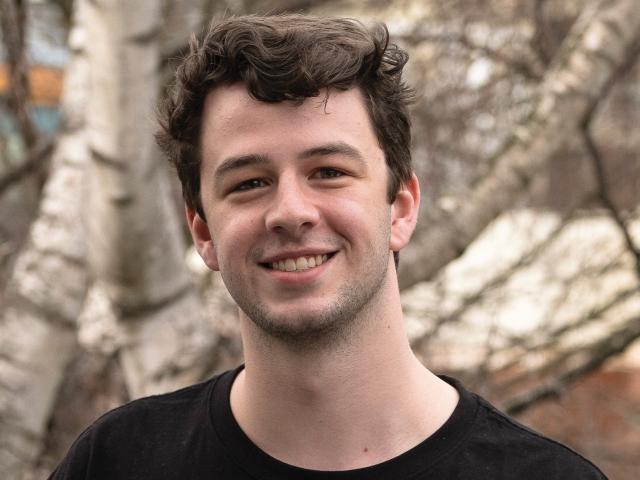 Jack Manning
Emails reveal the University of Otago instructed halls of residence to perform safety checks on residents following the death of a student in Christchurch.

Students were not told when the checks would be performed, and the resident said they amounted to an invasion of privacy.

The move followed the death of University of Canterbury student Mason Pendrous in Christchurch earlier this year.

At the time, the University of Otago refused to say if the direction to introduce the checks came from the university, and if so, when the direction was given or why.

But an email chain released under the Official Information Act showed campus and collegiate life services director James Lindsay contacted halls on September 26, three days after Mr Pendrous' body was found, instructing them to have cleaners enter every student bedroom at least twice per week.

That was to empty rubbish bins, but also ''to cover any gaps in our vigilance of student welfare''.

''Specifically to note the wellbeing of the residents,'' he wrote.

The Abbey College student who contacted the Otago Daily Times with concerns said he had talked to several students who were ''extremely distressed by the policy''.

He said while safety was ''vitally important'', the university needed to be cognisant of student privacy and respecting personal space.

At the time, a university spokeswoman said it was proud of the pastoral care provided to students, and the university has a high ratio of professional staff, and student staff, to residents.

''All the cleaning staff, catering staff, administrative staff, evening security, and property staff also form part of our support network around student wellbeing and pastoral care and there is continual contact between staff and students.

''Any students with concerns about the level of monitoring and supervision provided are encouraged to discuss these concerns with the college head.''