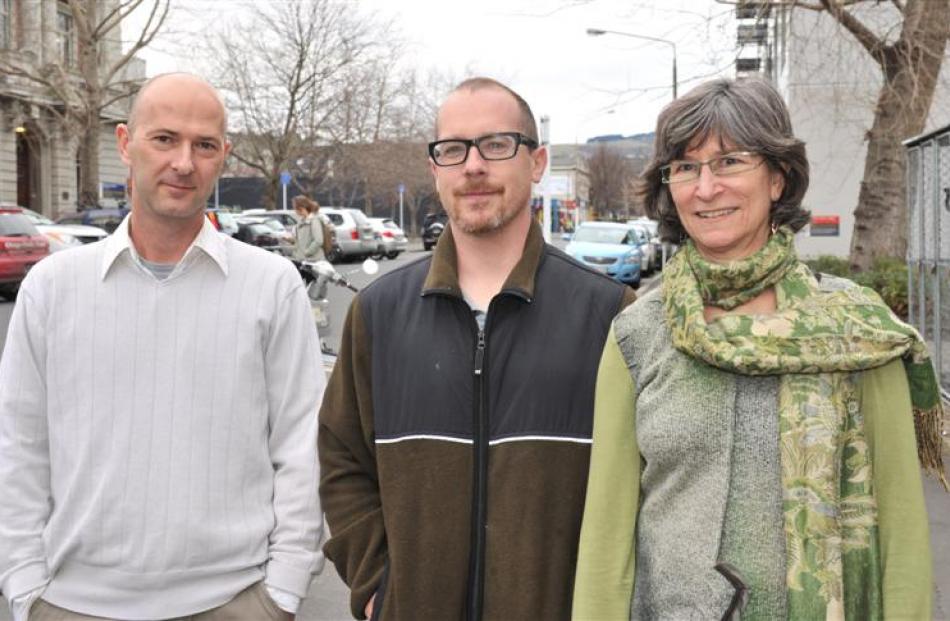 Academic staffing has doubled at the University of Otago's Centre for Science Communication, with a professor appointed and ambitious plans unveiled to further develop the centre.

Nancy Longnecker, previously a professor of science communication at the University of Western Australia (UWA), takes up her Otago post next month.

She developed and led UWA's science communication teaching and research programme between 2002 and 2014.

Jesse Bering came from the United States this month to take up an associate professor role, and Fabien Medvecky, formerly a research fellow at the University of Queensland, also joined as a lecturer this month.

Centre organisers said the ''phenomenal increase'' in academic staffing was a major development.

Adding such high calibre academic staff augured well for Otago to continue to lead internationally in a discipline ''crucial to ensuring public understanding of, and support for, scientific endeavour'', Prof Hayne said.

About 25 people graduated each year with a master of science communication degree gained through the centre, Prof Davis said.

Although the centre had been operating only since 2008, the master of science communication degree was already the third most popular of 22 master's degree programmes offered at Otago.

It was ''really exciting'' that there was now ''worldwide recognition of the importance of science communication''.

Born in New Jersey, Associate Prof Bering was director of the Institute of Cognition and Culture at Queen's University Belfast (2006-11) before returning to the United States to become a fulltime author and science writer.

He has written three books and contributed to many publications including Scientific American and The Guardian.

Prof Longnecker has written many books, book chapters and research papers and has obtained more than $2.5 million in funding involving research, education and communication grants.