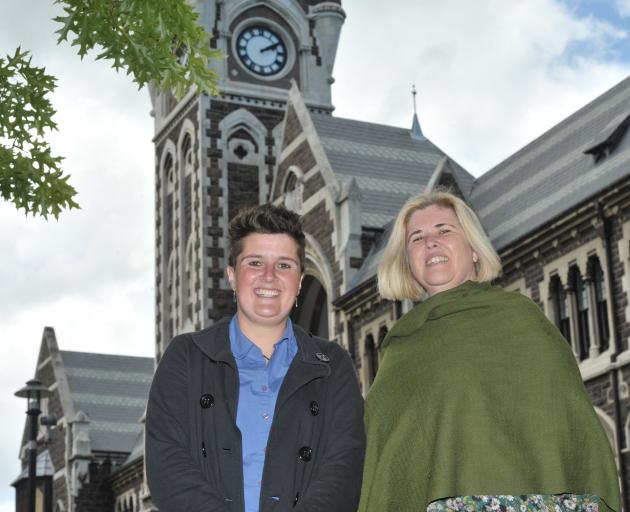 Prof Wanhalla said she saw the work as helping students become independent scholars of their own as they entered their early careers.

"It’s one of the best things about this job.

"Part of our responsibility is making sure that we get replaced in the future."

Prof Wanhalla said it was a joy to watch others get excited about what others might call niche topics.

One of her students was looking at the musket trade in the pre-1840 age to understand how guns came into New Zealand for the musket wars.

One student was looking at how fathers and fatherhood shaped society in Otago’s colonial beginnings.

A student was looking at the 1930s to 1950s for Maori employment on the home front during World War 2.

And one student was looking at rape law reform, the criminalisation of marital rape and feminist activism — because until 1985 a husband could legally rape his wife in New Zealand.

Dr Alexander said the recognition showed that as a supervisor she was on the right path.

Her students were pursuing a theoretical investigation into changing the DNA of rats to cause a managed decline in their numbers, a technique that could one day be used in other species.

An investigation of the genetics of New Zealand’s chinook salmon aimed to find out how the fish were distributed through the country after they were introduced.

And another was studying lamprey, fish that look like eels, with a sucker-like mouth instead of jaws, that is declining in numbers likely due to habitat degradation.