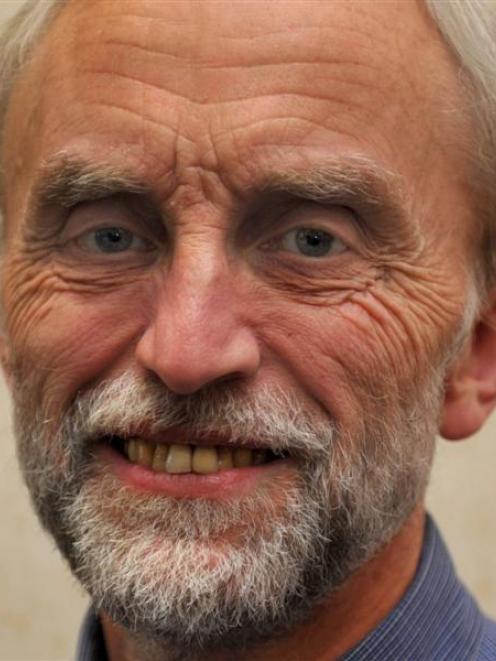 Vernon Squire.
The University of Otago is the nation's top university for student retention for the sixth year in a row, a report shows.

The Tertiary Education Commission annual report found Otago University had a 90% retention rate - those students who completed their qualification or re-enrolled - in 2014.

The university dropped one spot on 2013 rankings for student completion of a qualification and successful course completion, taking third and second places respectively in 2014.

''Taken together, Otago's showings in these indicators confirm our continuing status as a leading teaching and learning institution,'' Prof Squire said.

In the same report, Otago Polytechnic was placed third out of 18 New Zealand institutes of technology or polytechnics for successful course completion.

The polytechnic was second for completion of qualifications, fourth for progression to higher-level study, and fifth for student retention.

On student progression rankings, the polytechnic dropped one place, from 47% to 41%.

Student retention rates at the polytechnic jumped three places, from 70% to 75%.

''We're putting major investment into continuing to improve our results over the next few years.''

Student progression to higher-level study, the only indicator where the polytechnic showed a drop on 2013 rankings, was ''probably a challenge for the sector, full stop''.

''But we take it very seriously - and we're still sitting at No4.''

''It's great to see the whole sector continuing to improve.''