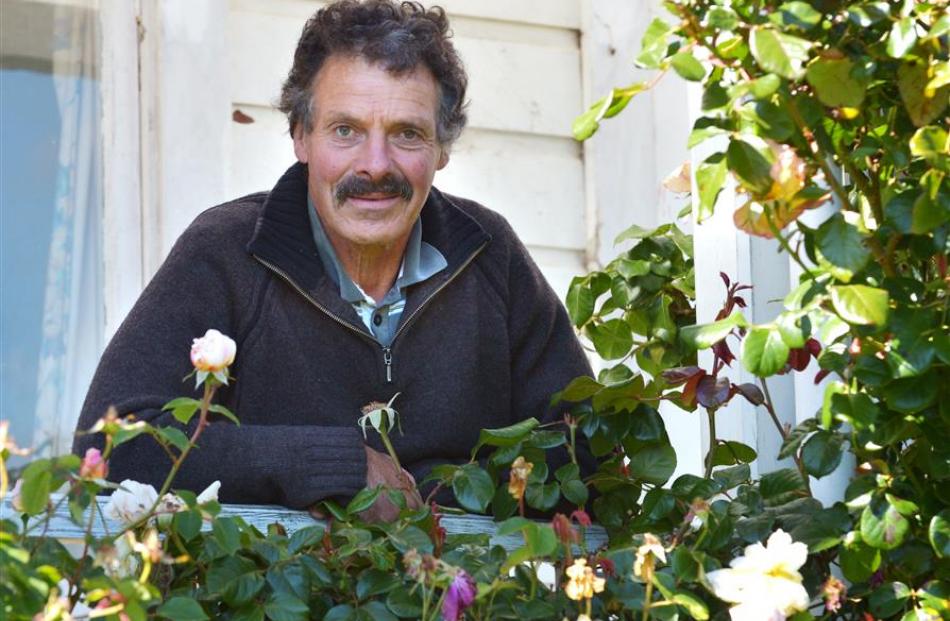 Dave McLean, of Dunedin, is concerned about aspects of his care at Dunedin Hospital. Photo by Gerard O'Brien.

Having spent five months with a catheter for an enlarged prostate, Dave McLean had surgery in the private sector after giving up on what he calls a "disorganised'' urology department at Dunedin Hospital.

Mr McLean (62) had a transurethral resection of the prostate (Turp) in November.

The last straw was being told he faced a two-month wait for a biopsy in the public sector.

He was also concerned about the length of time spent needing a catheter.

● Having a catheter removed prematurely during a hospital stay after a communication break-down, causing extreme pain.

● Feeling hospital staff were too busy to chat to patients and a sense the urology department was not coping.

● At times, the hospital felt "incredibly overwhelmed'' with patients.

● Being told he may have to start self-catheterisation, and that it might be for the rest of his life.

● Being told that another patient had had a catheter for a year.

Self-catheterisation is when patients insert a catheter at regular intervals for a short time to drain urine, rather than having an indwelling catheter.

"I believe the urology department is hugely disorganised.

"I don't believe it's any particular person's fault ... I would say that department in the hospital is hugely under-resourced.''

Mr McLean received a "half-baked apology'' over the premature catheter removal, which acknowledged how he felt, but did not admit fault.

"I was not at all happy about having that catheter removed.

"I believe that they did not realise the level of pain that I was in, and they thought that I was just putting on a performance.''

When the catheter was being reinstated, he "let out a yell'' of pain, and a nearby nurse said: "Are you yelling again?''

That remark "really prompted me to put the complaint in''.

He said emergency department staff apologised sincerely for a long wait in extreme pain in their department.

Mr McLean was now in a much better position: his biopsy was clear, his Turp procedure a success, and he was training for the Masters Games.

"We provided with our response details of our appeals procedure which includes two options of either appealing directly to the medical director of patient services or to the Health and Disability Commissioner.

"If Mr McLean has any further concerns, he should contact us directly and we will give any support we can.''

Ms Heatly said the board "aims to provide the best possible care for all of its patients''.

The board had a process for monitoring patients who had had an indwelling catheter for "longer periods'', she said.