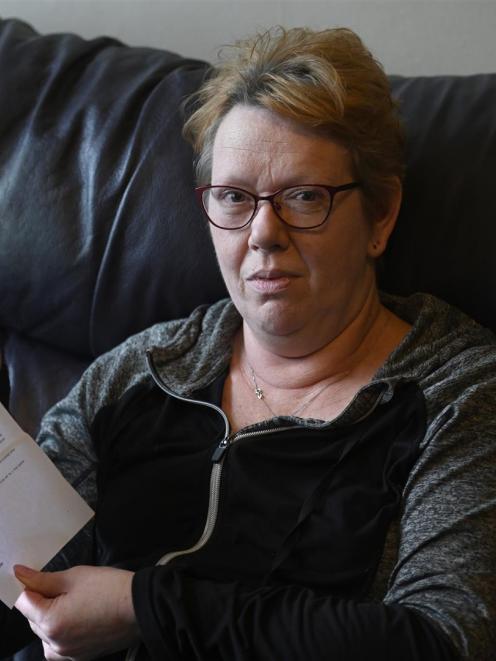 On Monday, the health and disability commissioner (HDC) released a critical report on the service, which found major flaws in its management, and that patient's life expectancy was shortened by deficiencies in their care.

The commissioner examined 38 complaints, including four individual cases; the Otago Daily Times has since spoken to two of those patients, plus several other urology patients who wished to remain anonymous.

All doubted the service had improved since a 2017 external review which highlighted the service was in crisis; as a result the SDHB staged "mega clinics" to try to clear waiting lists.

"An enormous amount of work has been undertaken to improve the service," urology clinical leader Al Hepburn said.

"Despite this we acknowledge there are still some people who are needing to wait longer than they should.

"This concerns us, and we have not stopped working to make improvements to the service."

One patient told the ODT that they felt the urology service lacked respect for patients, and had a culture which lacked manners.

"It seems contagious among staff, and creates an impression that the department would go a lot better if it didn't have patients to contend with."

Andrea Woodford, "Patient D" in the HDC report, said that she was still experiencing delays for what should have been regular scans, and treatment she had got had often felt impersonal.

"You are on a bed with a medical student, no curtain or nothing, she tells you to put a sheet around you and get up on the bed, in and out and you're done.

"The time before that we were in a storeroom, it was disgraceful ... you have no dignity, and there is no comfort."

Mr Hepburn said he was "personally surprised and saddened" to hear of patients who felt they had been treated without courtesy in the service's care.

"I would like to know about these instances as this is not the standard I would expect or accept from the team."

No patients were seen or treated in a storage cupboard, but Mr Hepburn said he could understand and sympathise with Ms Woodford's complaint.

"We changed our process so that patients would have prostate biopsies at the time of the appointment rather than needing to wait to return at a later date to have the procedure carried out in theatre.

"To do this, we converted a clinic room into a procedure room; while the space is quite small, all of the equipment stored in this room is used and required for the procedure."

That change meant the service could now perform 12 prostate biopsies per week, when previously in an operating theatre it could only manage two.

"This has enabled patients to receive their treatment much more quickly," Mr Hepburn said.

"As of this month, we now have a permanent additional urologist in the team, and this additional resource will enable us to make good progress in terms of seeing and treating people who have been waiting for longer than they should have.

"I am confident we have come a long way, and you can be assured of our commitment to continuing this effort."