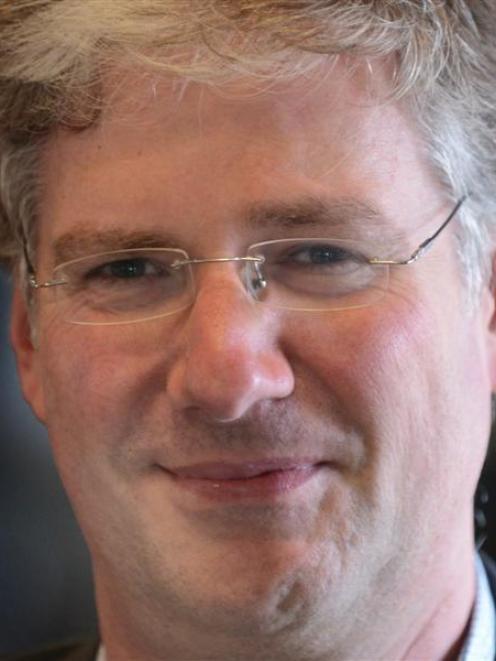 The densely populated area is one of New Zealand's poorest, and volunteers found families and elderly people who had been struggling before the floods but were now in bad health and emotional danger.

DCC recovery manager Simon Pickford said the worst affected victims faced ''huge health risks'' if they stayed in their homes, but many had no insurance and nowhere to go.

The council co-ordinated a massive door-knocking exercise across the city on Wednesday and Thursday, reaching 6000 homes - mostly in South Dunedin.

They found 280 people in serious need of assistance, while 1250 properties were classed as ''affected'' by the flooding.

Mr Pickford said one of the most startling realisations was how proud and resilient South Dunedin people were - they didn't want to ask for help.

But not asking was putting themselves and their families at serious risk, he said.

The 280 most acute cases had been given free safe and dry accommodation, mainly in vacant council and state housing, although hotels, motels and campgrounds were also used.

There had been 45 applications to the Mayoral Relief Fund, which had paid out some $4000 so far.

The council expected another 500 applications over the coming days, and would hold a street appeal next Friday. to help fund it.

As well as paying for accommodation, the fund had paid for replacement carpet, bedding and furniture for people who had lost theirs.

They would not be convenient for everyone, but he urged people to at least place their damaged items on the kerbside, and the council would collect and dispose of them.

He said volunteers of all shapes and sizes were needed for various tasks, but many badly affected residents were not able to remove their heavier flood-damaged goods and ''physically able'' volunteers were in big demand.

Volunteers were asked to assemble at the Recovery Assistance Centre in the Church of Christ Hall at 3 Prince Albert Rd from 10am today.

They would need to ''be ready emotionally'', Mr Pickford said.

''Staff were ... coming back quite shocked by some of the things they'd seen. The people who have been hit very badly, these acute cases - it's very shocking. It's hard graft.''

He said some of the worst-affected people had settled in South Dunedin after suffering significant loss in the Christchurch earthquakes.

''Some of these people, they've been through that trauma, and now they're having to put up with another whole level of trauma.''

Donations were welcome, but food ''was the main thing at the moment''.

Foodbanks had been virtually wiped out by huge demand following the floods, Mr Pickford said.

Anyone wanting to donate food could drop it at any food bank in the city.

Anyone needing help was urged to ring the council on 477-4000 or visit the Recovery Assistance Centre.

Volunteers were urged to bring gumboots, gloves and, if possible, their own transport.

• Use the Recovery Assistance Centre if you need support.