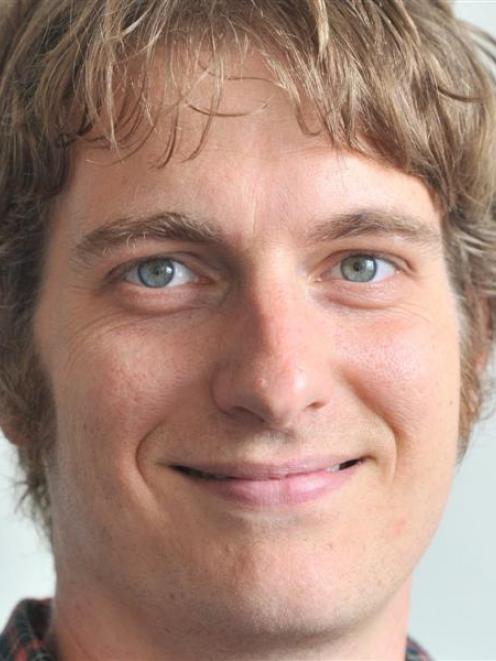 Lawrence Hamilton.
Much is made of the antics and revelry of O Week, but what is it really like? Master's student and first-time University of Otago attendee Lawrence Hamilton provides an insider's look into the annual celebration.

''It is strange to meet someone at these things to talk to,'' my new Samoan friend explained.

''Everybody else you know is getting on it.''

I asked him how old his kids were and his smile betrayed the fact that his kids were simply his mates, relying on his big heart and, more importantly, his car.

I was in front of the mixing board waiting for the Tron-outfitted intergalactic safari of Empire of the Sun.

Maybe it is New Zealand or maybe it is Ori Week, but one is never short for conversation.

''Don't write that we are drunk and crazy and causing problems,'' another student told me.

''Then next year they will cut down on the parties.''

We parted ways into the night and he told me not to use his name, except for in the future when he played for the All Blacks - then name-dropping would be expected.

I mulled it over.

Despite the drunkenness, I've only experienced friendliness and at no point have I felt threatened.

This has simply been my experience.

The band came on and played a professional well-choreographed energetic gig.

The show climaxed and the confetti rained down.

The houselights buzzed on and the multitudes went on their quests; to find sausages, clubs and other parties.

I walked around campus and stopped for a beer.

I nursed my beer and it dawned on me that I had no-one to talk to.