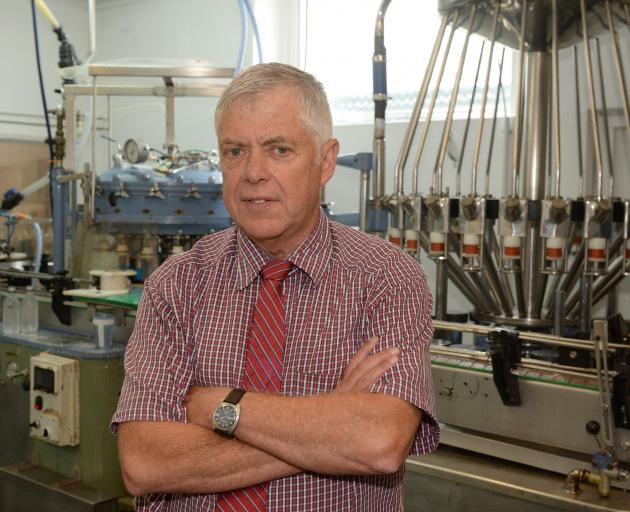 Alf Loretan of Wests Cordials inside the company's South Dunedin factory. Photo: Linda Robertson
Two Otago businesses have joined forces to lobby the Government and make it easier for small businesses like theirs to sell off-licence alcohol.

Dunedin soft drinks company Wests (NZ) Ltd and Oamaru cheese maker Whitestone Cheese both wanted off-licences to sell alcohol but the nature of their businesses meant they did not fit the criteria set under the Sale and Supply of Alcohol Act 2012.

Together they have approached the Minister of Justice Andrew Little to ask the Government to consider amending the Act to allow for more flexibility in approving licences.

In a letter to the pair, Mr Little said the Government was focused on its 100-day plan, however the issue had been referred to officials to consider as part of any future changes to legislation.

Mr Little’s office said he would not be commenting further on the issue.

Whitestone Cheese chief executive Simon Berry said the company had successfully applied for an on-licence to sell alcohol in its cafe but did not qualify for an off-licence. 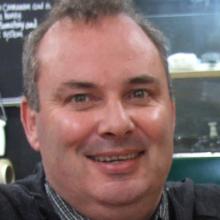 Simon Berry
Mr Berry wanted to sell packages of wine and cheese both online and at the factory shop.

To qualify for an off-licence the company needed at least 85% of its sales to be alcohol.

"We would never have been anywhere near 85%. We are in the business of selling cheese but we just wanted to add something extra for our customers."

Mr Berry said the way licences were approved should be reviewed, and possibly  changed  to a case-by-case system.

"Are we really causing harm if we offer a bottle of wine with our cheese as a gift online or for people to pick up at the factory shop?"

Wests director Alf Loretan has been trying to regain a liquor licence since it was stripped in a controversial case last year.

The Alcohol Regulatory and Licensing Authority denied Wests’ application after the Dunedin district licensing committee’s decision to grant the business a licence was appealed.

At the time, medical officer of health Marion Poore expressed concern about the layout of the store, which allowed younger customers to be exposed to alcohol advertising and products.

It would be almost impossible for Wests to regain its liquor licence if the Act was not amended, Mr Loretan said.

Earlier this year he reapplied for a licence but has since asked the Dunedin City Council to set it aside until the issue has been considered by the Government.

"We’ve referred this issue up the food chain, so to speak, and the application is still pending, waiting to see what happens."

Mr Loretan and Mr Berry were pleased their concerns had been considered, though both said it would not be a quick process.

A Dunedin City Council spokeswoman said at Mr Loretan’s request his application had been set aside.

Staff were in communication  with him about the application process and when he wanted to proceed with it.