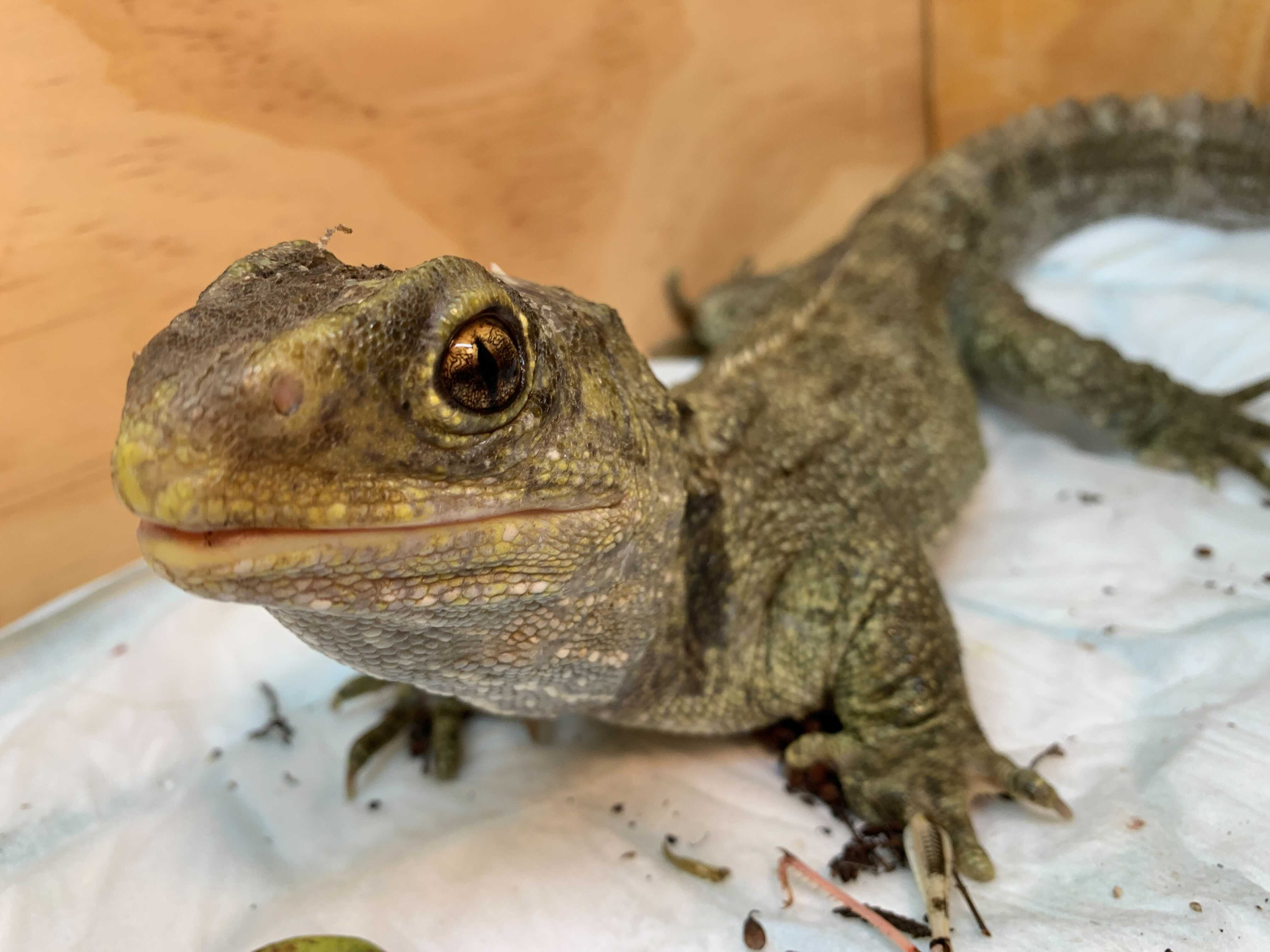 An 80% success rate with hoiho meant that 348 had been given a second chance at survival, a significant contribution to the conservation of this endangered species.

"It was an absolute surge — the most we have ever had at one time," Ms Whyte said.

The chicks were struggling with serious illnesses, including avian diphtheria, a pneumonia-like form of lung congestion, and lack of food due to poor fish availability.

"The challenges keep coming for these poor little guys," she said.

While hoiho and other penguins made up nearly one-third of the patient load, with injured kereru coming in second for patient numbers, the wildlife hospital had admitted an extraordinary array of creatures in its first three years.

These had included iconic species such as kakapo, tuatara, kea, gulls, New Zealand falcons, reptiles and, on one memorable occasion, a seal struggling with a difficult birth.

"Our vet teams have done some incredible work, and hand-rearing 25 kakapo chicks in 2019 was right up there," Ms Whyte said.

This achievement and others were highlighted when the hospital starred in the NHNZ documentary series Wildlife Rescue New Zealand in 2019.

During lockdown in 2020 and the difficult times that had followed, the wildlife hospital had been able to raise spirits around the world, its social media followers delighting in the tale of a yellow-eyed penguin love triangle and enjoying the foot-slapping fun of "Stomp Comp".

This year had started well for the hospital, founder and director Dr Lisa Argilla being made a Member of the New Zealand Order of Merit for services to animal welfare and conservation.

"We are very privileged to have that level of talent in Dunedin," Ms Whyte said.

In the three years since it opened in January 2018, after a fundraising campaign supported by The Star and many others, the wildlife hospital has gone from strength to strength.

Its staff has more than doubled, with two vet and vet nurse teams and a trust manager working to help injured wildlife, and strong relationships had been built with the Department of Conservation and other conservation groups.

"And we have results that show we can have a real impact on conservation," she said.

"We have been very lucky to have had the strong support of the community since the beginning, and that support continues."

The first admission for 2021 was an endangered black-billed gull, which came from Te Anau, and this week the hospital was caring for a kereru chick which was found on the ground after falling from its nest.

Other current patients include a black-backed gull, a red-billed gull, an adult hoiho, four kereru, a fairy prion, a tui and a kea.