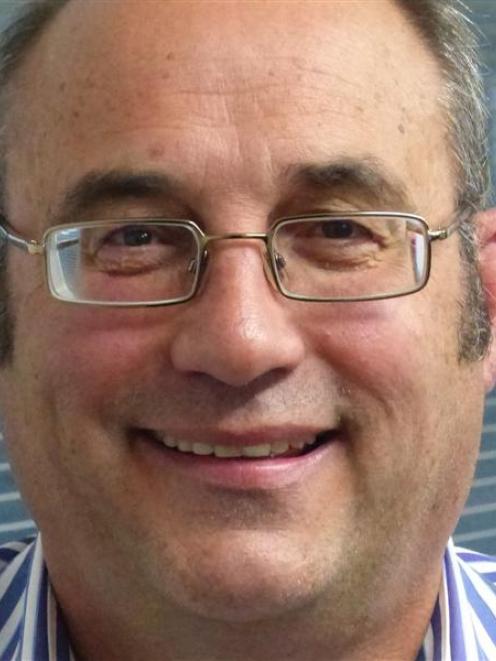 Dean Lawrence.
A controversial subdivision proposal in Wingatui has been rejected by the Dunedin City Council hearings committee.

Residents of the area who were opposed to the plan are pleased about the decision and one called it a demonstration of people power.

The Otago Racing Club - which owns the land- is disappointed but does not see the decision as a disaster.

The committee declined consent to subdivide surplus land around the Wingatui Racecourse periphery on the grounds residential subdivision was non-complying in the Dunedin district plan and to allow it could set a precedent for further subdivision.

Racing club president Dean Lawrence said the club was disappointed with the decision and was yet to decide whether it would appeal. 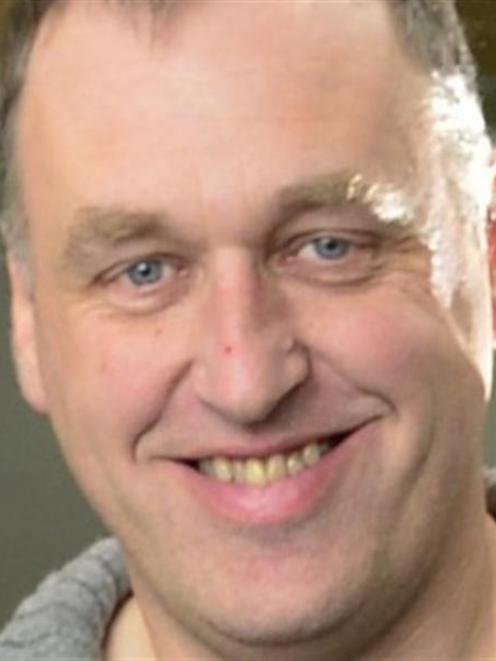 Tony Heptinstall.
''We wouldn't have applied for resource consent if we didn't believe that it should or could be granted,'' he said.

''When I look at what seems to be happening around the whole wing at the racecourse ... there seems to be residential housing subdivisions popping up left, right and centre and our application was supporting where that seems to be going.''

However, he said the decision was not a disaster and the club's members would take the next two weeks to decide what course of action to take.

''All it means is we will have to be very selective with how we advance our strategic plan going forward,'' he said.

The club had proposed it could build a row of large, potentially brightly lit, noisy and smelly corrugated iron-clad horse barns instead of the subdivision and that proposal remained on the table but no decisions had been made, he said.

The racing club was not looking to get offside with the community and doing so would be like ''shooting ourselves in the foot''.

The club remained ''committed to providing a livelihood for our stakeholders'', he said.

Resident Tony Heptinstall, who opposed the subdivision, was also pleased with the decision.

''It also shows what a group of people can do when they come together,'' he said.

Another resident who opposed the proposal, David Wade, was also pleased with the outcome.

''It's great that the semi-rural feel of Wingatui has been maintained.

''I understand what the racing club is trying to do but it goes against the rules of the zoning and people were relying on that zoning when they purchased.''

Mr Heptinstall said concerns still remained that the club might ''take it to the next level''.

''We know in the back of our minds that they may appeal.''

The club applied to rezone an area along the racecourse's frontage on Gladstone Rd North from rural to residential, allowing for the creation of 11 lots for housing.

If approved, the plan would have raised funds for the club, allowing it to maintain, and possibly expand, its operation.

Of 16 submissions made on the application earlier this year 13 - mostly from Wingatui residents - were in opposition.

The club has 15 working days to appeal the decision.