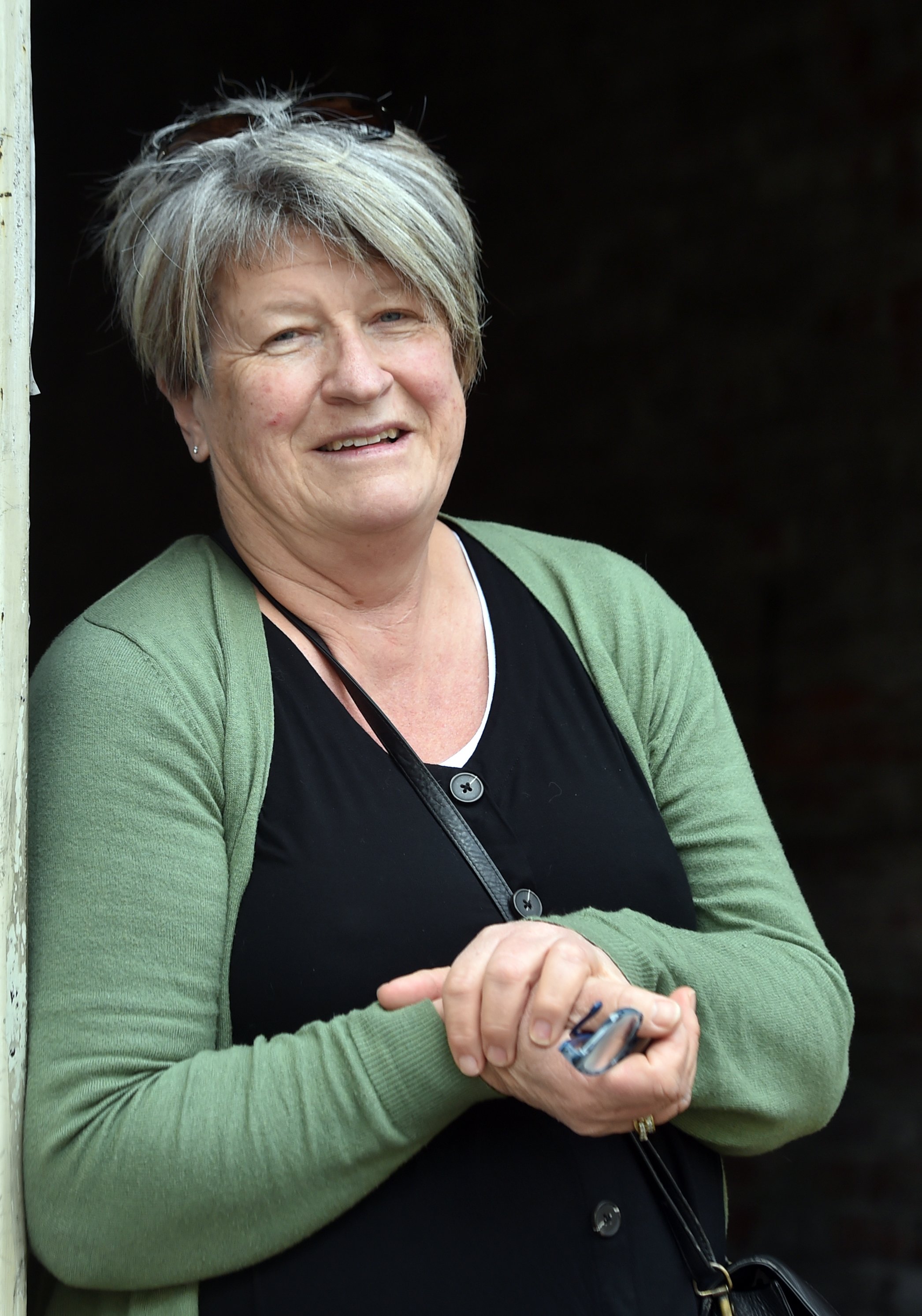 Jan Henderson: ‘‘I’m not great, it has impacted on me severely, but I’m alive.’’ PHOTO: PETER MCINTOSH
A Dunedin woman has won a five-year battle against the Accident Compensation Corporation over botched brain surgery which left her with serious side effects that ACC argued were not due to the bungled operation.

Jan Henderson was operated on in Auckland in 2016 for acromelagy, a hormonal disorder in which the pituitary gland produces too much growth hormone.

Crucially, an MRI scan performed before her surgery mistakenly led clinicians to decide Ms Henderson had a tumour on the left side of her pituitary, when in fact it was on the right.

On the strength of that misinterpretation, Ms Henderson underwent surgery, and her doctor performed major surgery on the wrong side of her gland.

Eleven months later, during a conversation with a lawyer, Ms Henderson realised - to her horror - that her doctor had blundered during the procedure.

‘‘After the operation the surgeon said to me that he hadn’t seen what he expected to see. I said what was that, and he said ‘white bits of fluffy tumour’, but he took out a third of my pituitary anyway.’’

The reviewer said Ms Henderson had been an active, engaged and interested patient, and her recollection of events, dates and times had consistently proven to be correct.

‘‘I have sufficient experience in communications with Ms Henderson to know she has a sound understanding of her medical condition and an almost encyclopedic, albeit often too detailed, ability to reference reports, the substance of her multiple MRI scans, referrals, consultations and treatments over a period of some 10 years.’’

Today, Ms Henderson remains on medication, has to have an MRI annually to monitor her tumour, and suffers other side effects from the unnecessary operation.

Ms Henderson said she wanted to tell her story to let people know that they could take on ACC and win, and to warn them to be actively involved in their healthcare so that they could recognise if a mistake had, or could be, made.

‘‘People need to be aware that when you are going through this type of thing you believe what is going on around you, you believe the medical fraternity, and I have been burnt so many times now.’’

As well as her claim against ACC, Ms Henderson lodged a complaint with the Health and Disability Commissioner.

That was rejected, but Ms Henderson plans to lodge her complaint again following the finding of the review of her ACC claim.

‘‘I want them to look at it again, if for nothing else than I feel I’m entitled to an apology.’’

Ms Henderson hoped to lodge a retrospective claim with ACC for the permanent damage it now accepts she suffered, and for unpaid leave and other costs she incurred for follow-up surgery.

‘‘It has taken a long time, and I’m still very traumatised by what happened.’’

ACC is a billion dollar entity which ponied up $100 mill for the gun buy back at the snap of fingers and works so hard not to pay out people that I would like to see the total for legal defense and investigation fees they paid this year alone. Minister Hipkins said it pays more trying not to pay than it would if it did in regard to the "Abuse in care enquiry". Imagine if they had just paid those effected out the money that all the panels of experts and the legal industry they had running it got. Shameful. Arse backwards comes to mind. ACC should fund our Hospitals after all who is looking after their clients? Medical misadventure is rife in this country and they enable it.