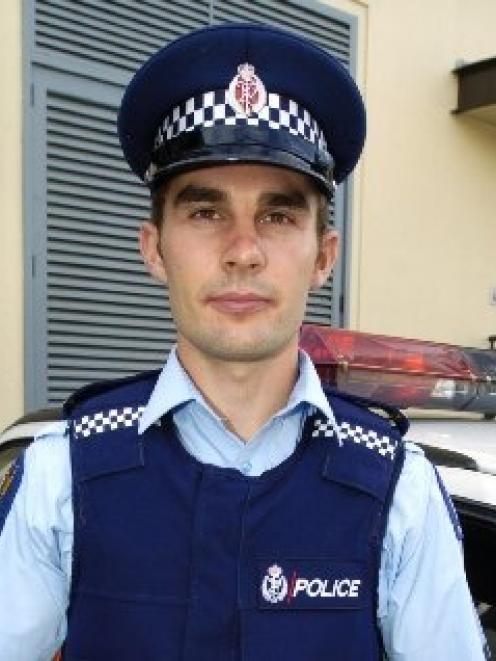 Barb Long
Women with postnatal depression in Dunedin are missing out on support because a $140,000 service which should have gone ahead last September has not received Otago District Health Board funding, Plunket says.

Plunket Society operations manager for Otago-Southland Barb Long says lack of the service, which will proceed only in a limited way next year with private funding, is a huge gap in services.

She said the society, which had been identified by the board as the preferred provider for the service last July, was only advised in May that the board would not be funding it.

Board chairman Richard Thomson said while he understood Ms Long's disappointment, it would have been irresponsible for the board to introduce services it could not fund in the long term.

He describes the board as being stuck in a "Yes, Minister" situation (a reference to a British television programme which highlighted the foibles of bureaucracy) where it may get money to start up a service but not be funded to sustain it.

He considered the only way to overcome such problems would be to have a separate national funding formula for mental health, something which would not be easy or fast to estimate.

Ms Long said the service would proceed, in a limited form, hopefully from early next year, with the help of fund-raising by the Zonta Club of Metropolitan Dunedin through its Extraordinary Fashion Show planned for September 11.

It was envisaged the funding would allow the society to employ a Plunket nurse one day a week.

A postnatal depression service was one of the needs identified through the review of mental health services carried out several years ago by the board.

Postnatal depression affected about 13% of mothers.

In Dunedin, this would amount to 156 women seen by Plunket, which was not funded to provide the level of service and support they required.

In the expectation that funding would be provided by the board, some staff had undertaken training and up to $1500 had been spent.

While not a huge amount, it was money which was not able to go into other services.

Ms Long said board chief executive Brian Rousseau, in his May letter, had advised that "unfortunately due to the cost to the DHB of the existing mental health services increasing more than anticipated" the service would not go ahead.

She was critical of the time it had taken to receive the advice.

Sustainability was always an issue with contracts the society had with the board and she could not see this was different. Mr Thomson disagreed.

The board announced nine new mental health services in March last year which could have been funded through two methods - using money resulting from changes to existing services or applying for extra funding available through Government for new services.

The funding for new mental health services did not provide for ongoing costs and under population-based funding there would be insufficient funding to sustain the new services which would result in cuts to other services already in place, outside of mental health.

The board had hoped it could sort out the situation with the Ministry of Health, and that was the reason there had been delays advising potential providers, he said, although there had been publicity about it which Ms Long would have been aware of as a previous board committee member.

The Otago Daily Times reported this week a lack of health board funding will likely mean bed numbers at the Otago Hospice will be reduced.

Affects about 13% of mothers.

Can give women feelings of hopelessness and inadequacy which do not seem to improve.

Some mothers may suffer in silence, thinking they are "bad" mothers.

Can affect a mother's ability to bond with her baby.

It causes stress for partners, friends and family.