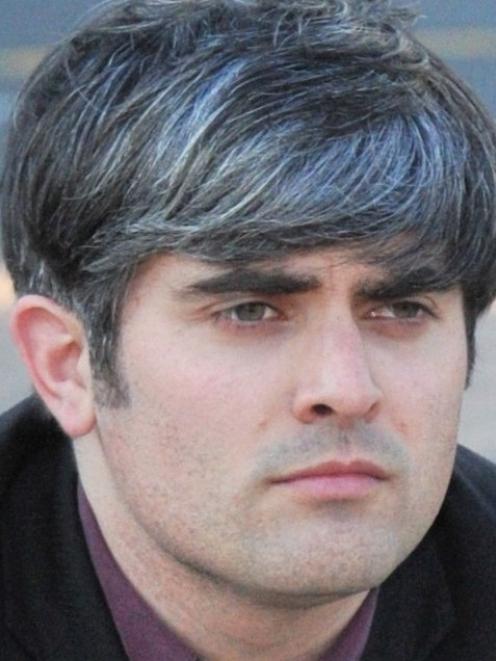 Aaron Hawkins
Unfair employment practices such as zero hour contracts will not be solved by National's latest planned measures, critics including local politicians and a union representative say.

''It [the Government] got rid of zero hour contracts as a slogan, but there's nothing to stop employers and manipulation,'' Mr Peterson said.

''There still needs to be more done ... with limited hour contracts.

''For a fast food worker, it's going to make minimal difference because we've got a union contract negotiated.''

Zero hour contracts involve an employee having to be available for work without the employer setting a minimum number of hours, and no compensation is paid if the employee does not work.

Yesterday's measures, announced by Minister of Workplace Relations and Safety Michael Woodhouse, mean that where an employer and employee agree to a set number of hours, it must be stated in the employment agreement.

Other changes include employers not being able to cancel a shift without reasonable notice or compensation, not limiting an employee's ability to take on secondary employment and not making unreasonable deductions from wages.

Mr Peterson said giving employees ''a system where there is no ambiguity'' and ''clear protection and guarantees'' around hours was what was needed.

''[Give] people clearer definitions of what their work is ... clearly spelt out,'' Mr Peterson said.

''The zero hour contract is still in place.

''If they think this is fair, then they are out of touch.''

Dunedin city councillor and former MacDonald's employee Aaron Hawkins said that there was a lack of definition within the proposal and prospective employees should not have to ''negotiate what is fair and reasonable''.

Mr Woodhouse responded by saying zero hour contracts were gone and unions were now trying to ''get rid of casual agreements''.

''The unions have long had a view that they don't like casual agreements.

''That was never going to be the target on any of the reforms. These are not minor changes; these are not ambiguous changes.''

Zero hour contracts would be ''unlawful in the future'', he said.