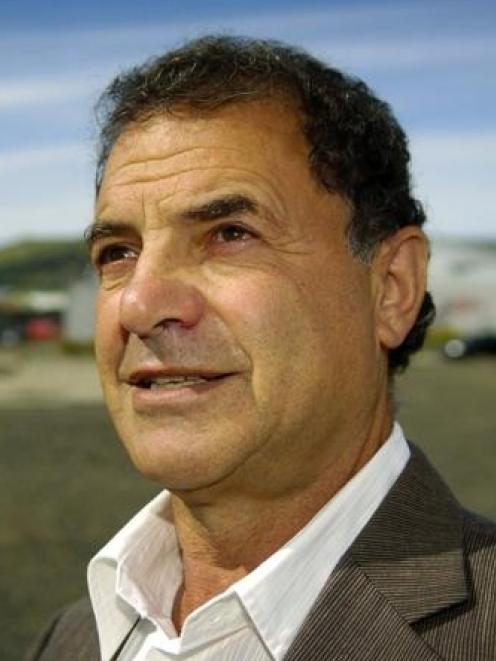 Malcolm Farry
The Carisbrook Stadium Trust will have a backup plan for Rugby World Cup seats when they go on sale next year, in case the Forsyth Barr Stadium is not ready.

With the completion date for the new stadium so tight, trust chairman Malcolm Farry said the trust would like to provide people buying tickets a seat number that would "in essence" be in the same place at both the Forsyth Barr and Carisbrook stadiums.

However, details were yet to be finally worked out, Mr Farry said.

The stadium is expected to be completed by July 31, 2011, just one month before the Rugby World Cup begins.

Ticket prices will be announced in November, with tickets going on sale next April.

"I consider it inconceivable we won't be ready," Mr Farry said.

While the stadium would be handed over on August 1, he said he expected it would be basically complete six to eight weeks before that, giving the trust some leeway.

But in the case of "an act of God", the trust was planning for the possibility of either stadium being used.

Mr Farry expected that people buying tickets next April would know exactly where they would be sitting in either the new stadium or Carisbrook, if that was used, and the seats would be in equivalent places.

There were differences in the number of standing terrace seats, but Mr Farry said the new stadium was flexible enough that the numbers could be increased or decreased depending on the event.