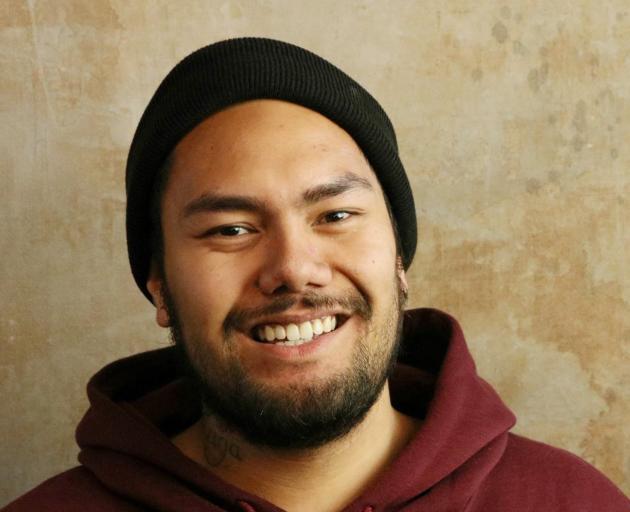 Dunedin man Tavita Nielsen-Mamea, the Emerging Pasifika Writer in Residence for 2020 at Victoria University in Wellington.PHOTO: SUPPLIED
Years of involvement with a Dunedin Pasifika event has acted as the catalyst for a local man to develop into a playwright, and land his first writing residency.

Tavita Nielsen-Mamea (24), Dunedin born and bred and educated at Brockville School and Kavanagh College, has been named the emerging Pasifika writer in residence for 2020 at Victoria University in Wellington.

He has landed the residency despite coming late to writing, and without a long background in theatre.

Nielsen-Mamea said he first got into writing when he went to Auckland in 2015, where he attended the Pacific Institute of Performing Arts.

He decided to write a play for one of his assignments there, the first play he had written.

Two years later, in Christchurch, he submitted the play to the Court Theatre development season E Toru, which supports the creation of new work by Maori and Pasifika artists.

The play - Au Ko Tuvalu - was picked up and performed there, and this year played at the Wellington Fringe Festival and the Auckland Performing Arts Centre.

He said he did not write creatively at school, as it was something that did not interest him at the time.

"That's why I was quite surprised I was able to do the script and make it into a show.

"It was my very first time and I was learning as I was going.

There had been, however, eight drafts of the work as it was developed.

"I was very much learning as I went."

While he had not had a history in writing, drama or theatre at school, he was passionate about the Pasifika Vibes event in Dunedin, with which he had been involved during his high school years since he was a year 9 pupil.

He found out he had gained the residency earlier this year, something he said was "really cool".

"I kind of want to learn it all, be able to make my own work, and do that for the rest of my life."

Nielsen-Mamea, who is of Samoan and Tuvaluan descent, will use the residency to work on a new theatre project.

At Victoria, he will be mentored by playwright Victor Rodger, and receive a stipend of $15,000 to write and research his new work for three months.