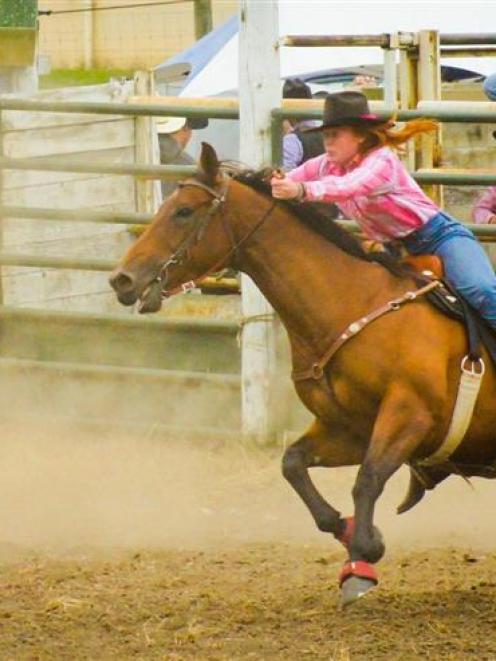 Casey Elstob competes in a barrel race at Waikouaiti on her horse Puddley. Photo supplied.
Rodeo is not a sport offered pupils at St Hilda's Collegiate School. It is doubtful if it is encouraged at any girls school in New Zealand.

But it is a sport that has brought St Hilda's pupil Casey Elstob (15) into the limelight.

Elstob was crowned the New Zealand junior barrel champion after the 18-meet national series last summer. There were 20 competitors in her events at South Island rodeos and 40 in the North Island.

"I won five rodeos and placed in every one," she said.

Elstob, a boarder at Tolcarne, grew up with horses on the family sheep farm at Tarras and became a confident rider from a young age.

But she wanted more and joined the ranks of rodeo riders three years ago on her 10-year-old horse Puddley.

"I like the adrenaline thrill I get from the rodeo," Elstob said.

"I also make good friends with those who do the sport."

Elstob has competed in the national series for the last three years. 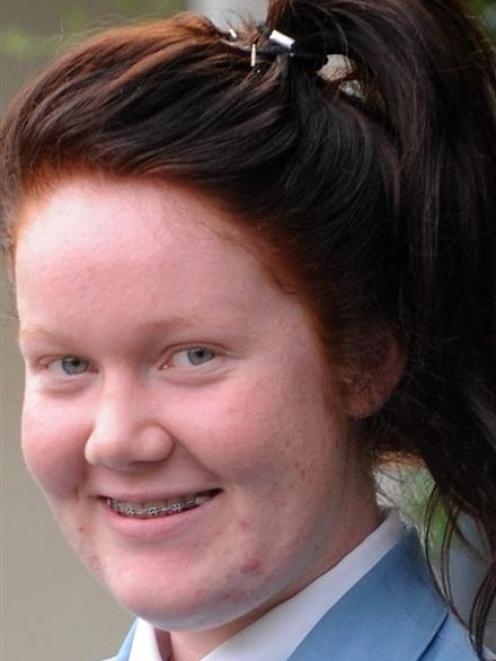 Casey Elstob.
"My goal this year was to get a podium place," she said.

"Halfway through the series, I realised I could win it."

Rodeo is the Elstob family sport. Her father, Bert Elstob, won the national teams rope title on two occasions, in 1997-98 and last season. Sister Brooke (12) has also tried the sport.

"Dad looks after my horse on the farm while I am at school in Dunedin," Elstob said.

She has been helped by Wanaka's Angie Perkins, who won the New Zealand open title last season.

Elstob started the sport three years ago after she had watched a friend compete in a rodeo.

"I knew I could compete as well as her and I wanted to do it," she said.

Her aunt, Bridgette Mead, was ranked No 1 in the world at big mountain skiing until she was injured in a ski accident. 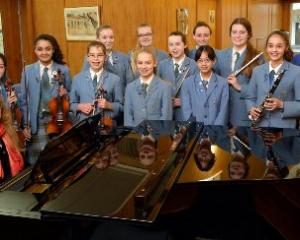 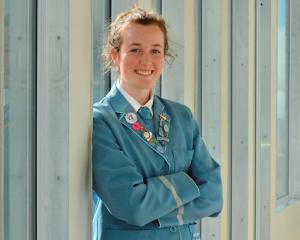 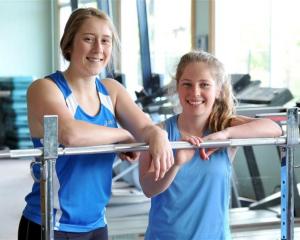 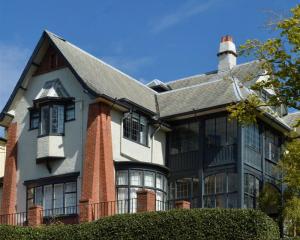 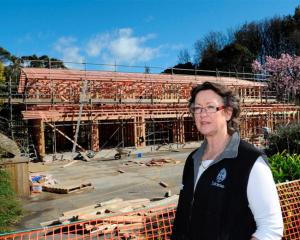 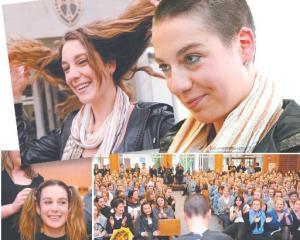 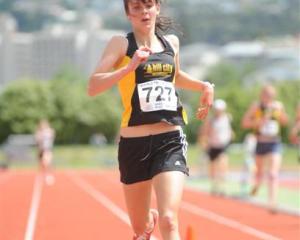