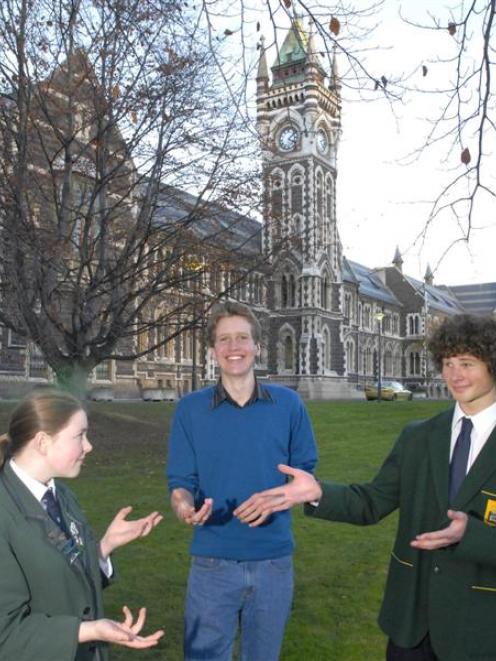 Representing Otago and Southland at the national finals of the New Zealand schools debating championships are (from left) Ava Atkinson-Barclay, Kieran Bunn and James Tocher. Photo by Gregor Richardson.
They are not the kind of people you want to argue with.

You are unlikely to win.

The team was selected after Bayfield High School beat defending champion Otago Boys High School in the recent final of the Otago and Southland regional schools debating championships in Dunedin.

The last time representatives from the Otago and Southland region won the national final was in 2003, when Victoria Nicholson, Polly Higbee and Laura Fraser participated.

Ava said it was an achievement the team hoped to repeat this year.

Kieran believed the secret to their success would be teamwork.

"Definitely teamwork. We need to support each other. There's too much to argue about on your own."

James said there was a strange mix of anxiety and excitment flowing through the team as it began preparations for the national final.

There are five rounds of impromptu debates, from which the top four teams progress to the semifinals.

The final will be held in the Legislative Council Chamber of Parliament, in front of MP Peter Dunne and the Governor-General, Sir Anand Satyanand, patron of the New Zealand Schools Debating Council.

"I'm nervous already. It's so important. All the best debaters from around New Zealand are going to be there," James said.

"But it's also hugely exciting. I guess the two go hand in hand." 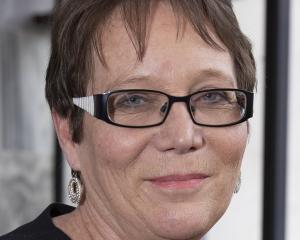 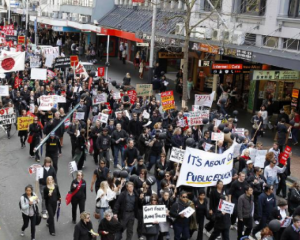 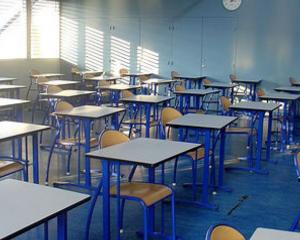