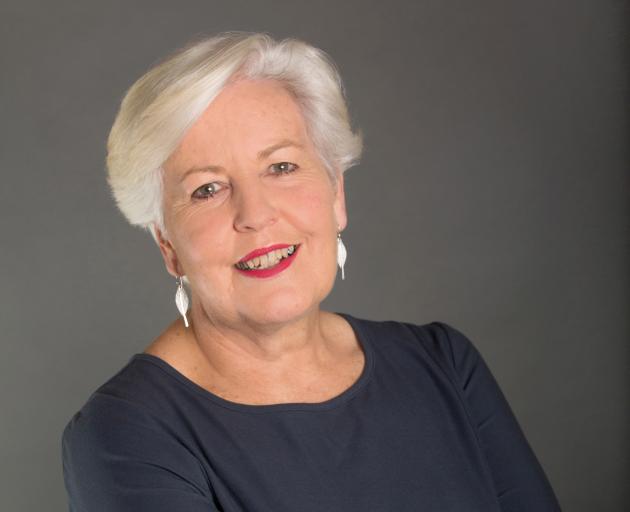 The Dunedin City Council has released the list of donation and expenses from this year's local government election.

It shows Christine Garey spent $54,641.56 on her campaign, which was covered by a donation from the Garey Family Trust.

Her mayoral bid was unsuccessful, but she was re-elected to the council and later appointed Deputy Mayor.

He was followed by newcomer Jules Radich, who was elected to the council for the first time.

Chris Staynes was re-elected to the council and spent $23,975.29, while Lee Vandervis was also elected and spent $15,799.84, although he was disputing some advertising cost.

Meanwhile, two candidates did not spend a cent.

Jim O'Malley was re-elected to the council, while Neville Jemmett did not make the cut.

The three Green Party candidates, who campaigned together, collectively spent $13,743.13.

Aaron Hawkins was elected Mayor, and Marie Laufiso was re-elected to the council, while fellow candidate Scott Willis missed out.

They received combined donations of $2000 worth of in-kind design services.

Candidates for the Otago Regional Council spent much lower than their city council counterparts.

The biggest spender was Michael Laws at $7926.34. The Cromwell-based former mayor topped the Dunstan electorate with 10,244 votes.

Yes, well, nice to have a family trust to back your aspirations. One would think that a democracy would elect a person based on their principles and commitment rather than their bank account. Classic difference between the 'have's and have nots'. A cap should be placed on what you can spend. Lets say $2500, then lets see who shines based on commitment to our city. I ask you, would we have our current council? And lets face it, they're pretty much the same as the last.......as the power poles continue to tilt and the mud tanks continue to fill. You lot had 9 years, and now we're paying for the neglect. Few people voted, they got what they voted for, the appathetic recieved the wishes of the few. What do we learn from this? Do yor homework people, and jolly well vote!

Lee Vandervis was also elected and spent $15,799.84, although he was disputing some advertising cost....
Why does Vandervis always have to make ot difficult.....

Buzz, there are spending limits, which are linked to population size. For the smallest Councils the limit is $3,500. For Dunedin it's $55,000.

Yes, I am aware of that, my point is to see an affordable spending limit set at something more realistic. The less well off financially are not neccessarily lacking in the ability to run this nor any other city.

Must be nice to have a family trust to be able to dip into and even with spending all that money she still didn't get the top job.