‘Work to be done’: Maori PHO enrolment low in South 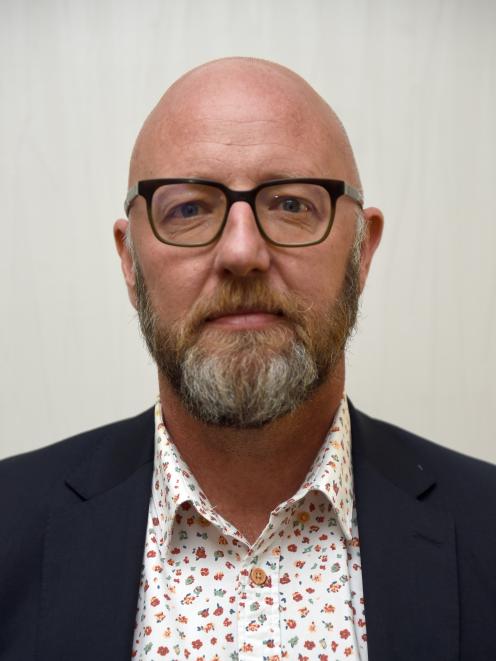 Andrew Swanson-Dobbs
Almost a quarter of all southern Maori may not be enrolled in the local primary health organisation.

Data presented to a Southern District Health Board subcommittee meeting yesterday showed the Ministry of Health ranked Southern 19th out of 20 DHBs for the percentage of Maori enrolled in their primary health organisation (PHO), at 79%.

The national average was 85% enrolment for Maori.

Nationally, the average for PHO enrolment is 94% of the total population — Southern recorded 92%.

WellSouth PHO chief executive Andrew Swanson-Dobbs said while he accepted the organisation should do its utmost to ensure Maori enrolled with it, the total population numbers were estimates, so the ministry data might not be presenting a completely accurate picture.

"There is an issue. We are changing the recording of Maori enrolments, but there is more work to be done on ensuring that people are enrolled and that their details are correct."

SDHB chairman Pete Hodgson said a proactive approach was needed, and the question was not one of blame but acceptance.

"It doesn’t much matter how wrong or right the data is, because it will be wrong or right for every DHB and we are sitting on the second to bottom line ...

"I don’t think saying the data might be a bit dodgy will do."

Mr Swanson-Dobbs agreed that regardless of the question of data quality, there was an issue.

SDHB member Tuari Potiki said the report suggested as many as 8000 southern Maori were not enrolled with a GP, which had major implications for the board.

"That’s a huge chunk of people, particularly when we have such a focus on equity and Maori health which is predicated on knowing who those people are and where they are."

It was fundamental to all Maori health issues, one of which was the Covid-19 vaccine rollout through GPs, he said.

The committee requested an update on the issue for its next meeting. 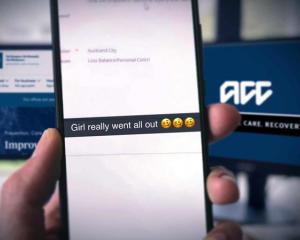