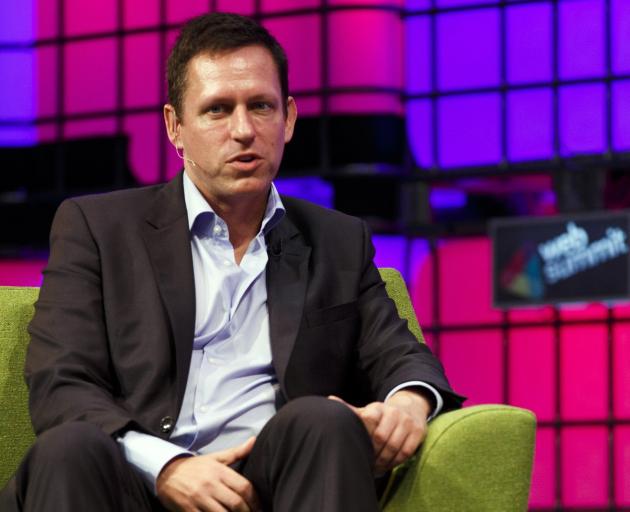 Peter Thiel's fast-tracked NZ citizenship will not be investigated by the Auditor-General. Photo: Getty

The Auditor-General will not be conducting an inquiry into the decision to grant citizenship to San Francisco-based billionaire investor Peter Thiel, said deputy controller and Auditor-General Greg Schollum in response to a request from Green Party MP Denise Roche.

Ms Roche called on the Auditor-General to look into the decision after it came to light that in June 2011 then Minister of Internal Affairs Nathan Guy, approved Mr Thiel's application for citizenship under the "exceptional circumstances" provisions of the Citizenship Act.

According to Mr Schollum, the provisions allow the minister to grant citizenship to someone who may not satisfy the normal criteria for citizenship, but where granting citizenship "would be in the public interest because of exceptional circumstances of a humanitarian or other nature relating to the applicant".

He noted act gives the minister "broad discretion" and the section does not specify what these terms mean or how the minister's discretion should be exercised. "This means the legislation allows for considerable flexibility on a case-by-case basis," he said.

He said the issues largely come down to policy questions - for example, whether the legislation strikes the right balance for citizen decisions - or legal questions such as whether the provisions were applied correctly. "These are not questions that the Auditor-General generally has authority to answer," Mr Schollum said.

Mr Thiel is a member of US President Donald Trump's transition team, having donated to his campaign, and is a long-time libertarian who has in the past invested in the exploration of seasteading, the development of a floating city in international waters which could serve as a politically autonomous settlement.