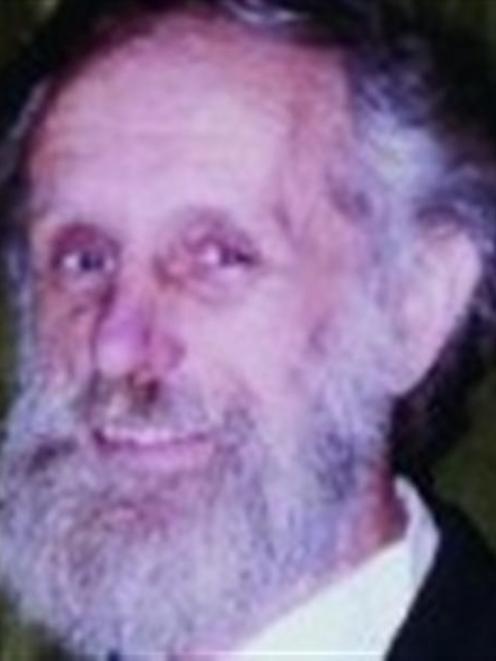 Robin Bain.
Robin Bain supporters have filed a complaint with TV3 about a television show which claimed re-examined evidence proved his son David did not murder his family.

Melanie White, of the Justice For Robin Bain Facebook group, confirmed the group had lodged a complaint against the programme 3rd Degree, which screened last Wednesday.

The show claimed ''a newly re-examined photo of Robin Bain's hand could vindicate his son David from killing his whole family, and help him get compensation for the 13 years he spent in prison''.

A Dunedin member of the group instigated the action after watching the show, which the group alleges breached three standards of the free-to-air television code of broadcasting practice.

''We want to make people aware of the terrible reporting that TV3 has done. It was so biased.''

If the group was not happy with the broadcaster's response, it could take the complaint to the Broadcasting Standards Authority (BSA).

TV3 director of news and current affairs, Mark Jennings, said he was not aware of any formal complaints about the programme.

''The BSA accepts that there is a 'period of interest' after a controversial story where different viewpoints can be aired, and this has already been the case with various 3 News stories and John Campbell's interview with Police Assistant Commissioner Malcolm Burgess,'' he said.

''I also expect we will do more on this week's 3rd Degree.''

''We absolutely stand by the programme.''

Police, when asked, said the option of a formal complaint had not been considered yet. 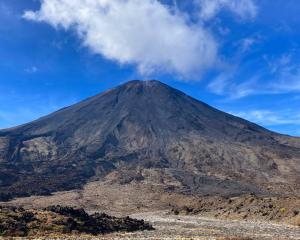 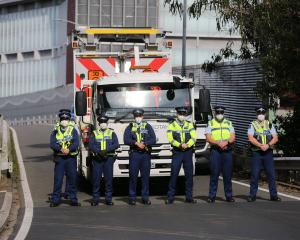 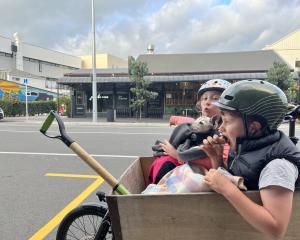