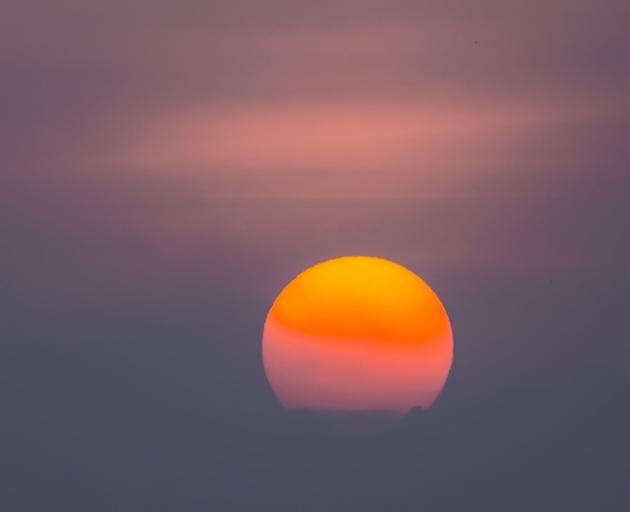 Photo: Getty Images
Researchers say we need to do much more to find out which communities will be hardest hit by climate change, and how we should meet the threat.

A new report from the University of Otago, released yesterday, has found big gaps in understanding how New Zealand communities will respond to the higher seas and more intense storms and flooding that a warmer world will bring.

Our seas could be up to 30cm higher by 2050 and up to 1m higher by the close of the century, threatening tens of thousands of homes and businesses and more than $200billion in public assets and infrastructure.

Despite this, New Zealand remains without a nationally co-ordinated plan to adapt to climate change.

"Climate adaptation processes need to be carefully designed and delivered, especially for the more vulnerable," said Janet Stephenson, director of the university's Centre for Sustainability and the author of the report released by the Deep South National Science Challenge.

Councils and other bodies would need to be proactive in working with those communities in the firing line, and anticipate the support they would probably need.

"Iwi and community members will need to be involved in climate change adaptation processes and be in a position to make informed decisions about their future."

Priority areas for more research included pinpointing who would be the worst affected and why, finding which schemes were best suited to tackle flooding in exposed communities, and understanding how agencies could better help them.

"For example, law and policy need to be fit-for-purpose for the new challenges of climate change," Dr Stephenson said.

"This includes the role of government agencies, limiting exposure to hazards, and how we will finance adaptation."

A pair of new research projects, also announced yesterday, would seek to answer some of those pressing questions.

One, led by Dr Stephenson herself, would look to flood-prone South Dunedin and the Hutt Valley to investigate how councils were working with residents.

"Our project also focuses on more vulnerable community members to consider whether additional actions, not just engagement, are needed to ensure they are not further marginalised by adaptation processes," she said.

"We are also surveying councils around New Zealand to see how they are engaging with their communities on adaptation processes."

What came out of the work would go into new recommendations for policy.

The other project, led by Patrick Walsh, of Manaaki Whenua-Landcare Research, would focus on flood mitigation schemes.

In just the past few years, floods had caused several hundred million dollars of damage to farms, homes and infrastructure.

The most common way to meet that risk had been building structures that were funded by targeted property rates and the Government.

"However, many of these schemes were implemented last century, with mounting evidence that land use and population changes mean they're insufficient for future risk," Mr Walsh said.

His work would explore whether all flood-prone settlements had schemes in place and map where these were, using regional council data.

The work followed a report published in December by a government working group, a first step towards putting New Zealand on track with other countries that have already begun adapting.

The Government has also set out a 10-step process for councils and communities, based on the latest science. It offers four scenarios, ranging from a best-case scenario where the world is successful in ceasing carbon emissions by 2100, through to a scenario where emissions increase, climate change continues unabated and the polar ice sheets melt faster than expected. - NZME