"Cone of silence" around child cruelty must end 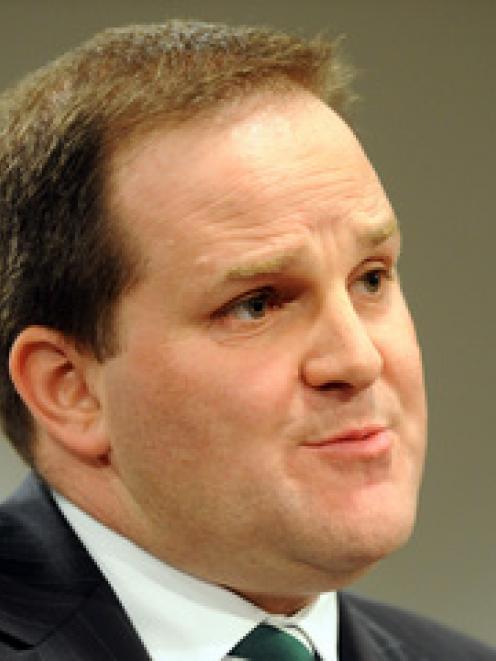 He was speaking on a bill that will make it an offence for people who live with a child and who know the child is at risk of death, harm or sexual assault to fail to take reasonable steps to protect the child from that risk.

"We have to finally face up to the fact that there are a series of continuous tragedies occurring in this country that are going unchecked by this Parliament," Mr Power said.

"This bill says that travesty must stop, that responsibility will lie with those individuals and people who could have done something, or said something, for those who have died or been mistreated."

Mr Power said the message that was coming from the public was straightforward -- politicians must stop sitting on their hands when it came to children being abused, mistreated and killed in households where family members and others were not coming forward to speak out about what was happening.

"We need legislation which gives a clear message to those people -- they are not narks, they are people who are protecting those who most need their protection, young, small and vulnerable members of society who can't speak for themselves, who we only know through their photographs being on the front pages of newspapers and leading television bulletins when it is too late."

Mr Power said New Zealand had somehow, over a long period, developed a legal system that enabled people close to those incidents to remain silent.

"The truth is that we do not treat our children as well as we should," he said.

"We do not treat vulnerable members, who can't speak for themselves, with the dignity they deserve.

"This bill may not change all of that but what it will do is strip back this bizarre situation where those people who have been in sufficient proximity to a child, who are neither the parents nor the perpetrators...those people must have a level of culpability in coming forward to describe and to inform society about what has occurred."

Crimes Amendment Bill (No 2) also increases penalties for some child cruelty offences and makes other changes to current law.

It passed its first reading on a vote of 112 to 10, with the Greens opposing it. They had concerns about some of its provisions.