Constable Lois Williscroft made her remarks after an 82-year-old woman lost control of her car on a bend and drove through six fences.

No one was hurt, although the woman was taken to hospital for observation.

Ms Williscroft took the woman's licence off her.

"She thought I was being a bit harsh, but I said to her `imagine if there were children playing on the lawn. If you had killed a child, I wouldn't be just taking your licence'."

Ms Williscroft told The Press that general practitioners should be more vigilant in taking driver's licences off elderly patients who were incapable of driving in a safe manner.

"She is just so, so lucky she wasn't hurt, and there wasn't someone in any of the front yards."

"When an older person has a car accident, there's a lot of jumping to conclusions," she said.

"Even before all the facts are known, there can be an assumption that they're at fault and they must be incapable, simply because of their age.

"Anyone can make a mistake or become unwell behind the wheel, but some seniors' accidents get sensationalist coverage."

Ms Baxendine said older drivers were put under a microscope. They had to renew their licences at age 75, 80 and then every two years after that. This included a medical certificate confirming they were safe to drive.

"We think this is working well," she said.

"If doctors have any concerns about their driving, they can put restrictions on the medical certificate or refer patients for specialist assessments.

"These can be a real burden on a group that has one of the lowest accident rates."

Ms Baxendine said that in 2008 in just 4.4 percent of accidents that resulted in injury or death the driver was aged 75 or older.

"Older drivers have a lifetime of safe driving practices behind them; they're less likely to drink and drive and more likely to wear seat belts," she said.

"However, because older people are less strong, they're more likely to be injured in accidents and take longer to recover."

Ms Baxendine said people could contribute to their own safety by reviewing and renewing their driving skills as they aged.

She recommended Safe With Age, a free road safety awareness and road rules refresher course offered by many local Age Concerns and other community groups. 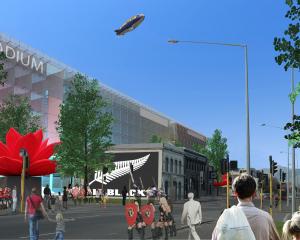 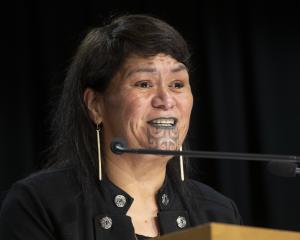