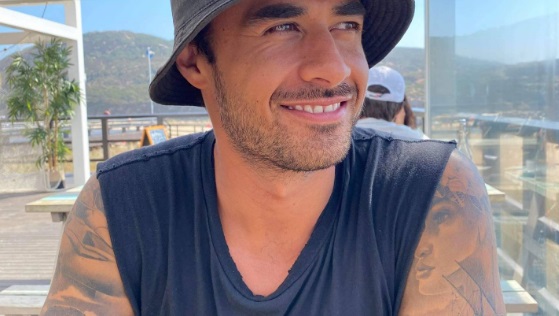 Day had been living in Bristol when he vanished without a trace on April 30.

The 31-year-old's fiancee Kelsey Mulcahy had travelled to London that day. She had been texting with Day when around 9.30pm he suddenly stopped replying.

When she returned to their flat the next morning to find him gone, she raised the alarm. His body was found three days later in Avon Gorge.

Day formerly worked as a cameraman at TVNZ, where he was a much-loved team member. TVNZ released a statement this afternoon on behalf of Day's family.

It said his death was still being treated as unexplained, and the coroner's inquest had not yet been completed.

"From the evidence that has been presented to us by the police, as a family we believe that Joseph has had a terrible accident," it said.

"We know that the Avon and Somerset police are under a great deal of pressure to give media a statement due to the exceptional public interest both in New Zealand and the United Kingdom.

"There are still further lines of inquiry taking place and we do ask for privacy during this incredibly difficult time until we have further answers."

More than $100,000 has been fundraised through Givealittle to help support Day's family during the investigation and to bring his body home to Aotearoa.

A celebration of Day's life for family and friends will be held at the Auckland Town Hall on Thursday, May 26 at 11am.