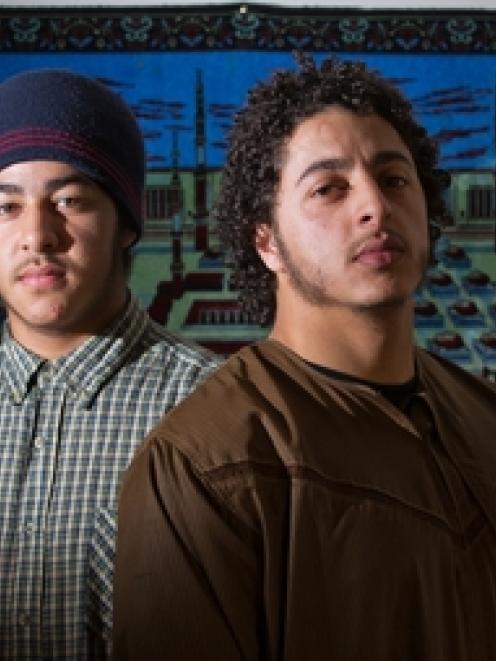 Abdulla Hamam, 22, and Abdelrahman Hamam, 16, were given trespass notices banning them and their father Abu Abdulla from entering any of the mosques run by the New Zealand Muslim Association (NZMA) in Avondale, Birkenhead, Ranui and Ponsonby for two years.

Mr Abdulla Hamam said his father was "just a normal person" but was being targeted by some leaders from the association who were "bullies".

"I did nothing so it's just totally unfair to ban us," he said.

"The mosque is where I used to go every day to seek peace and pray, I haven't been there for a week and it's been tough."

Mr Hamam said he had been told that they were "a threat to the community".

Those supporting the ban say Mr Abdulla had used DVDs on jihad against the Americans to teach religious classes and had trained men to fight in Syria - including two who were last year stopped from boarding flights at the Auckland Airport.

He was also said to have turned the mosque on Blockhouse Bay Rd into a "boarding house", taking in the homeless and destitute, and converting them to Islam through "extremist Islamic education".

Mr Hamam said he was friends with the two men but contrary to what had been alleged, Mr Abdulla had in fact tried to stop them from going to Syria.

Mr Abdulla had agreed to meet the Herald for an interview but did not show and left his two sons to front on his behalf.

In a written statement for the Herald, Mr Abdulla described the allegations against him as "numerous, unsubstantiated and bold" but simply "scandalous rumours".

"I as well as other members of the community have on more than one occasion been trespassed for no apparent reason from praying and attending the centre by NZMA," he wrote.

"The work I do is purely for my own benefit. My purpose is for self purification and for the pleasure of God, the all mighty," he wrote.

Mr Abdulla said he was a scholar of Islam and "versed in the teachings of the Koran and Sunnah, or the way of life of Prophet Muhammad".

"I hold classes to educate people about Islam and attempt to provide guidance," he said.

"On occasion destitute and homeless Muslims have stayed at the mosque as they have nowhere else to turn.

"Muslims do not want the assistance of the Salvation Army or the Auckland City Mission. As a learned person of Islam, I cannot in good faith allow them to sacrifice their beliefs."

Mr Abdulla, who has been leading prayers at the mosque for four years, said the decision to ban him was "laced with prejudice and ignorance".

Firoz Patel, association chairman and named as the issuing person on the trespass notice, could not be reached for comment.

- Imam, or Muslim priest, at the Avondale Islamic Centre who follows the Salafi strain of the faith.

- First banned from the mosque in 2012 after claims of takeover.

- Arrested and jailed for trespass after he breached the notice and prayed at the mosque.

- Trespassed again last week, together with his sons, after NZ Muslim Association deem them to be a "threat to the community".

- Rejects accusations that he is extremist or that he promotes jihad during religious classes.

- Supporters want him to return as leader of the mosque.

- Lincoln Tan of the NZ Herald 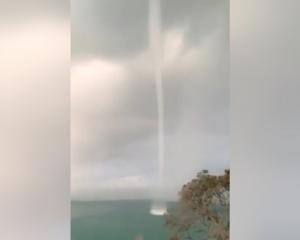