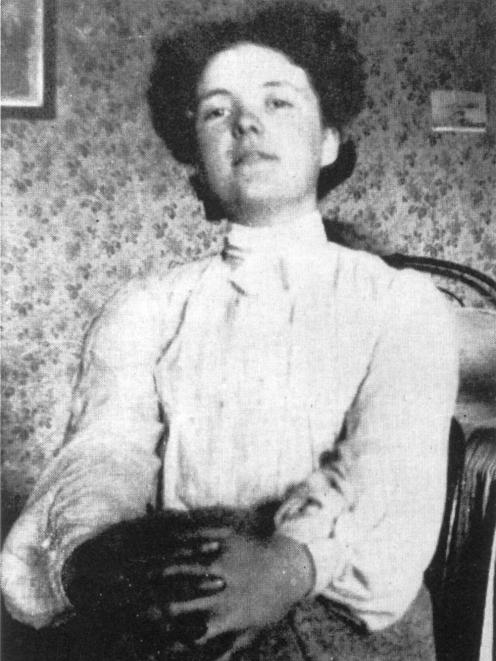 A local author researching a book about the famous writer found the lost story and previously undiscovered letters in the Library's archives.

The short story, His Little Friend, was written by Mansfield when she was just 11 years old. It is under her given name at the time, Kathleen M Beauchamp, and was published on the children's page of the New Zealand Graphic on 13 October 1900.

That book was launched at Unity Books in Wellington last night. In it, Redmer describes His Little Friend as a story about the friendship between a lonely, elderly man and an impoverished child, showing the young Mansfield "grappling with harsh, bleak truths at a young age, paving the way for much of what was to come".

Local History and Rare Book Librarian Gabor Toth looks after Wellington City Library's collection of the New Zealand Graphic and was instrumental in the discovery.

"I knew that we hold what is probably the largest collection of hard-copies of this weekly magazine in New Zealand, and also how popular it had been among middle-class women in the two decades leading up to World War I," said Toth.

"Knowing that Redmer was writing a new biography of Katherine Mansfield, I encouraged him to look through a few volumes of the magazine. Partly because it helps paint a picture of what Wellington was like at the turn of last century, but also because I had come across several references to the Beauchamp family in the 'society' pages when I had previously browsed through copies."

The discovery of the unknown writings has excited local and international experts. Toth said other than a few short pieces in school magazines, it was believed Mansfield's first formally published work wasn't printed until 1907.

"To uncover a short story dated seven years before then was an extraordinary find; and it was fitting that Redmer was the person to find it".