Fracking found to cause quakes 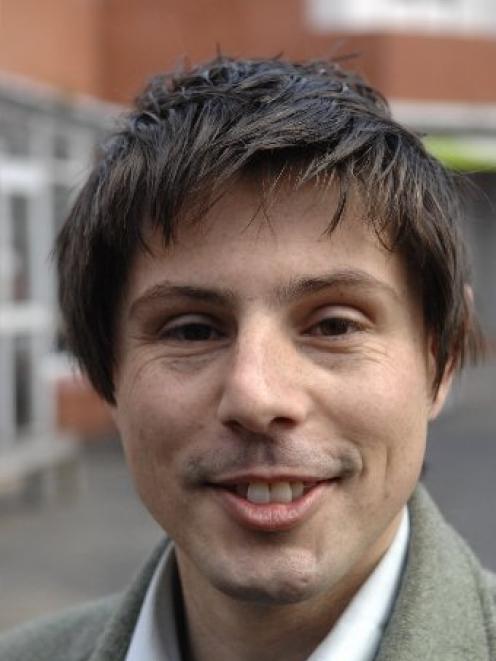 Gareth Hughes
Fracking experts have concluded that two small earthquakes in England last year were caused by fracking, prompting the Green Party to warn that New Zealand should be concerned about the controversial practise.

The report comes just weeks after New Zealand Parliamentary Commissioner for the Environment Jan Wright announced an official investigation into the practise in New Zealand.

Fracking, or hydrofracturing, is the process of extracting natural gas by pumping high-pressure fluids into rocks to fracture them.

The British report, commissioned by the UK's Department of Energy and Climate Change, looked at the practise there.

The independent experts who wrote the report found a magnitude 2.3 and another magnitude 1.5 quake were caused by fracking at a site near Blackpool in April and May last year.

Fracking was stopped at the site after the two earthquakes were felt at the surface, but today's report recommended it should resume.

The panel concluded there would probably be more earthquakes, but they would be too small to do structural damage above ground.

It recommended more monitoring was needed, and said all injections of fracking should include a preliminary injection followed by monitoring, and the growth of fractures should be watched.

New Zealand's inquiry into fracking was launched after petitions by the Green Party and environmental groups.

"What it shows is the Government can't continue saying there's no link between earthquakes and fracking, there clearly is.

"I think New Zealand is a lot more seismically active than the UK, we've just had a devastating earthquake, so this isn't something we want to pay fast and loose on.''

The report said earthquakes around magnitude 1.5 could deform wells, releasing contaminated water - another issue around fracking which the Green Party was concerned with, he said.

"There is still a large number of unanswered questions, which is what's the long term impact of these, albeit smaller, earthquakes on plate boundaries on the existing fault lines? Are we going to see more earthquakes or less earthquakes as a result of these human-induced earthquakes and what is the long-term impact?''

Earlier this year the Spreydon and Heathcote Community Board decided to do something about fracking, and make their ward a fracking-free zone.

Christchurch City Council then, unanimously, followed suit and made Christchurch the first fracking-free city in the country.

In light of this latest report, Community Board chairman Phil Clearwater said there was enough evidence that in some parts of the world there had been earthquakes caused by fracking.

"And while there might not be a lot of incidents of that happening, our board believe that Christchurch needs an earthquake caused by fracking just like everyone would need a hole in the head.''

People in Christchurch were over earthquakes, and Mr Clearwater was sure this latest report would be taken into consideration by Ms Wright in her investigation.

"We accept the natural geology and geography but when there's even some evidence, and there is, that the city is in some danger, that's the whole thing, we want to avoid that kind of shift again.''