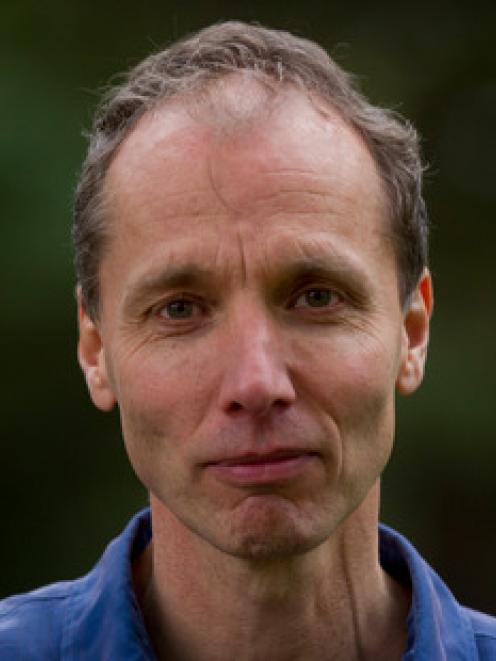 He says police have refused to acknowledge questions about the 10 months of his banking transaction details being compromised unless it was under the obligation of the legal discovery process.

The statement from Hager comes ahead of an expected judgment over the search warrant police used to search his house in the wake of the publication of the Dirty Politics book, largely based on emails and social media communications taken from the computer of Whaleoil blogger Cameron Slater.

A police investigation to find the hacker saw police apply for and get a search warrant for Hager's home, prompting a challenge from the journalist over the police's right to seize material from his home.

Hager has claimed numerous breaches by police which void the search warrant, while the police have maintained the search on Hager was a valid investigative step.

The Weekend Herald revealed that before seeking any legal order in the Hager inquiry, the police went to 16 banks, airlines and phone companies to seek personal information belonging to Hager. For example, detectives wanted Air NZ to reveal any flights he had taken - and who was sitting next to him.

Police did so by citing a section of the Privacy Act which allows companies to hand over private information if they have a "reasonable belief" it will help the detection or investigation of serious crime.

The airline and phone companies told the police to come back with a legal order compelling the production of the information. It was a step detectives never took.

However, when it came to the banks, Westpac responded by giving police 10 months of transaction statements.

A statement from Hager's lawyer Felix Geiringer says the legal claim around the use of the Privacy Act had yet to be argued in court.

"Until this weekend, Mr Hager only knew about the privacy breach by Westpac through court discovery. Documents provided through discovery are not allowed to be used for any other purpose until they are relied on in open Court.

"Since this part of Mr Hager's case has not yet been argued, he has not been able to make use of his knowledge of this breach, not even to raise the matter with Westpac or the Privacy Commissioner."

However, Mr Geiringer said there were active complaints with the Privacy Commissioner and the Office of the Ombudsman after Hager had asked police for information about its attempts to seek out private information without a legal order.

"This is despite Mr Hager expressly asking the Police to list all of the documents they were wholly withholding under those Acts."

Mr Geiringer said Hager hoped the "breach of privacy" being made public would lead to a "full and frank disclosure of the extent of the breach from Westpac".

"He looks forward to receiving Westpac's response to that request and will be considering his options to take this matter further."

Mr Geiringer said Mr Hager was "very concerned" and the high court claim included action against the police for a breach of the Bill of Rights by seeking and obtaining the Westpac information without a lawful production order.

"He fully intends to explore all options open to him now that he is free to do so."

• David Fisher gave evidence as an "expert witness" in the Hager v Police case under High Court rules that require an "overriding duty to assist the court impartially on relevant matters".