Hours of Pike Mine video released 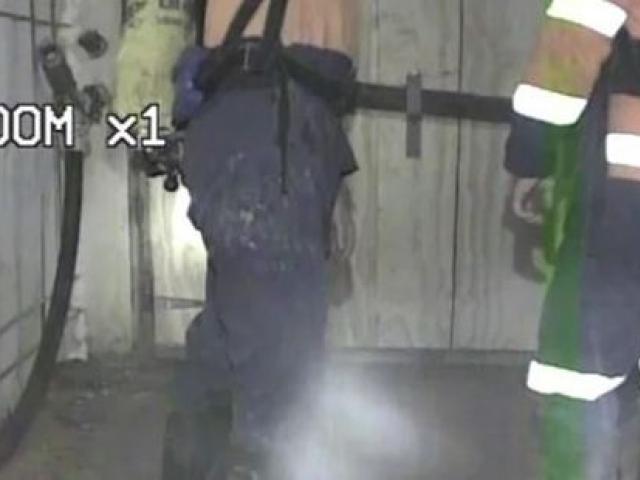 It was the fourth robot to enter the devastated West Coast coal mine in March 2011, six days after police handed control to receivers.

Police say excerpts from this video were previously shown at family meetings in July that year. Selected extracts from the footage were shown publicly for the first time this week.

Relevant sections of notes from family meetings on March 9 and 16 have also been released today which police say show discussion by Pike River Coal representatives of the robot's entry to the mine and the outcome.

Deputy Commissioner Mike Clement said the video's release was in response to a number of requests, including under the Official Information Act, from the families and media.

Police were currently working through the remaining aspects of these various requests, which involved a large amount of imagery and video stored in different data formats and locations.

However, police were mindful of its privacy obligations surrounding individuals who appeared on many still images, as well as suppression of some material by the Royal Commission of Inquiry, before remaining material could be publicly released.

Mr Clement maintained police has been absolutely committed to being transparent with the families of the dead Pike River miners with no information being deliberately withheld.

"It has always been our approach from the earliest phases of the operation to show imagery and share information to keep the families appraised of the situation at that point in time. Police met with the families on numerous occasions between November 2010 and September 2011 to do this. Given the very large volume of video which was passed to Police, including many hours of the empty drift, boreholes and static video or indistinct imagery, not all footage was shown to families," Mr Clement said.

Families had been invited to meetings in July 2011 in Greymouth and Christchurch. Around 25 family members went to the meetings which were played footage from the March 15 robot entry.

Mr Clement said up to eight hours of footage were shown at both meetings.

This included specific footage of two workers wearing breathing apparatus in the air-lock at the entrance to the drift with the robot, two army robots which entered the drift in November 2010, and the robot pausing to take gas and temperature readings.