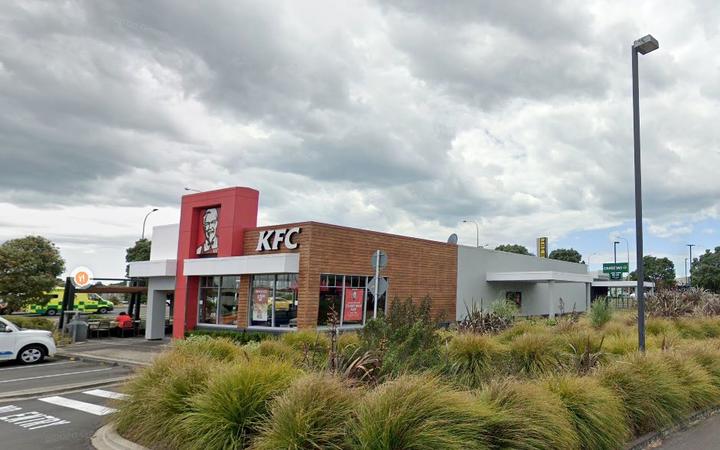 KFC Botany Downs. Photo: Google Maps
There has been one new community case reported today - a KFC worker who was on a shift at the Botany Downs store earlier this week.

In a statement, the Ministry of Health said there were also two new border cases.

The new community case - Case L - is a person linked to the Auckland February cases and has been in quarantine since Tuesday.

But they did work at KFC Botany Downs between 3.30pm on Monday and 12.30am on Tuesday.

"This person was tested on arrival into quarantine and returned a negative result. This individual then developed symptoms and returned a positive test. As the person was possibly infectious for up to 48 hours prior to developing symptoms, Case L's workplace is being treated as a location of interest."

The Ministry said there are 11 close plus contacts who worked at the same time as the new case. These people will be tested and required to isolate for 14 days along with their household contacts.

Members of the public who entered the store between 3.30pm on Monday and 12.30am on Tuesday are close contacts and should isolate at home for the remainder of the 14 day period, and be tested on day 5 (tomorrow) and day 12.

Those who when through the KFC drive through during that time have been designated as 'casual plus contacts' and should isolate at home until a negative day 5 test result is returned.

"We are asking anyone affected by this latest KFC exposure event to get tested tomorrow not today to limit waiting times at testing centres. All contacts should call Healthline."

An additional testing centre is being set up in East Auckland tomorrow.

The ministry said there were several big events in Auckland this weekend, but as Auckland remained at alert level 1, it meant that public events and activities can continue this weekend.

"As always, if you are going to an event, scan using the Covid Tracer app, sanitise and if you are unwell, please stay home."

Papatoetoe High School principal Vaughan Couillault said things were looking good for it to re-open on Monday, with fewer than 50 people from the community still needing to return results from a Covid-19 test.

The school reopened on Monday this week, but shut again the following day after new cases associated with it emerged.

Couillault said the community looked forward to returning to business as usual.

"At the moment all indicators sort of point to this time last week where we were getting ready to reopen again on Monday. So I haven't had the official word that that is the case but it is highly likely that we'll be able to reopen on Monday, but we're just waiting for official confirmation of that."

Yesterday there were three new cases of Covid-19 in managed isolation, but no new community cases.

The last community cases before today were reported on Tuesday.

The Health Ministry said it was reclassifying 1525 staff and students at Papatoetoe High School, which is at the centre of Auckland's Covid-19 cluster, as Casual Plus contacts of Case A.

There has been some confusion over the ministry's contact categories following the latest cluster with pressure mounting to prioritise vaccines for South Auckland. 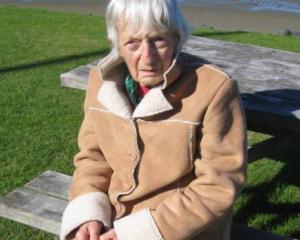