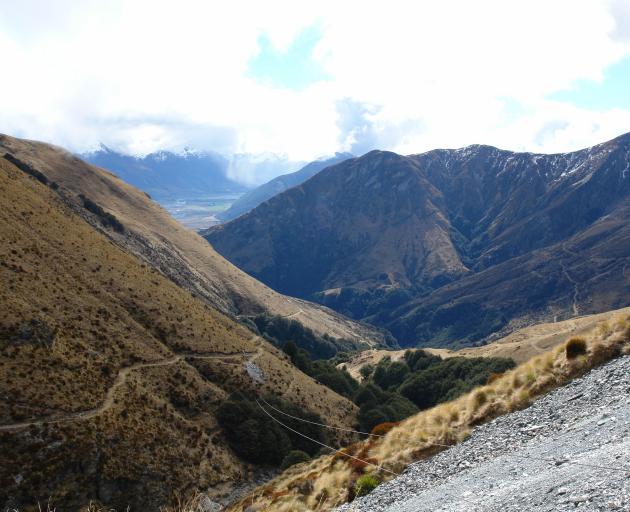 The Whakaari Conservation area, near Glenorchy. PHOTO: DEPARTMENT OF CONSERVATION
Eighteen months after the Government announced its proposed policy of no new mines on conservation land, there is still no sign of the public discussion document.

Prime Minister Jacinda Ardern made the surprise announcement in the speech from the throne in November 2017, shortly after the Labour-Green coalition was elected.

Ms Ardern had not mentioned the policy intention on her campaign visit to Greymouth a few weeks earlier, and it came as a bolt from the blue, spurring protests which culminated in demonstration by 5000 people at the opening of the new Taramakau Bridge.

Subsequently, the Government said consultation would begin in late 2018, but 18 months since the Prime Minister's speech there is no sign of when it will happen.

An Official Information Act request, asking for reports, aide memoirs or reports to government ministers or Cabinet, turned up little about the proposal.

The Ministry of Business, Innovation and Employment, which overseas petroleum and minerals, said it had provided just one paragraph to the Minister of Energy and Resources.

It read: "The Department of Conservation is continuing to progress the discussion document, cabinet paper, and regulatory impact statement for consideration by Cabinet".

"The timing is still being considered by the Minister of Conservation." - Greymouth Star