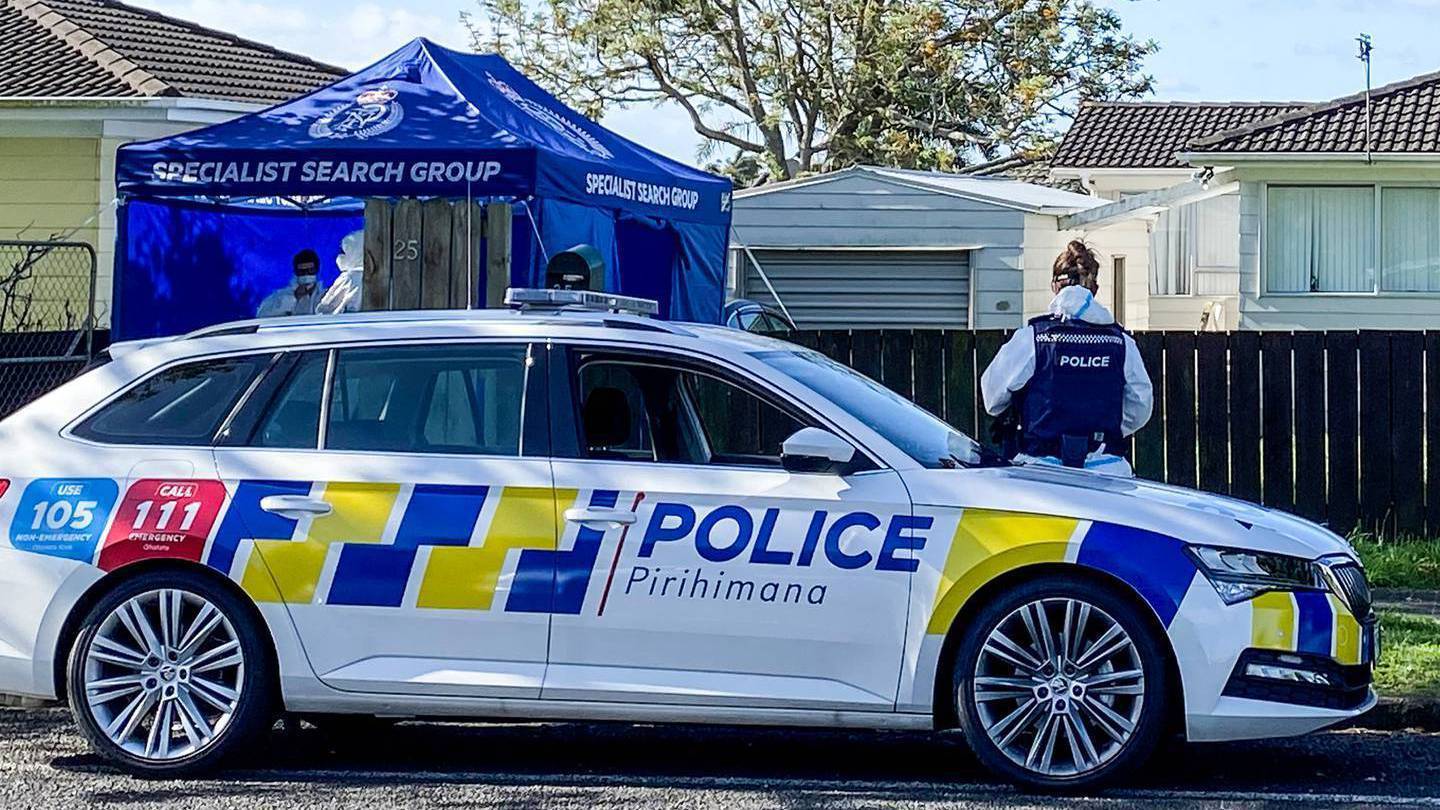 Name suppression remains in place, however, for his co-defendant - a 21-year-old woman who has been charged with manslaughter. Other details of the case also remain restricted from publication.

Arapera died at Starship children's hospital in Auckland on October 31, hours after she was found with critical injuries at a home in the suburb of Weymouth.

She has been described by people who knew her as a "sweet, beautiful li'l girl".

No other people are being sought for the death of the toddler, Detective Inspector Warrick Adkin said after the two were arrested last month.

"Investigations involving the suspicious deaths of children have a profound effect on the whānau and our wider community," Adkin said. "Often these investigations can be impeded by members of the whānau failing to come forward with information or co-operating with police."

He commended family members who co-operated with police in the investigation, as well as others in the community who came forward.

"We all have a responsibility to protect our most vulnerable to prevent these tragedies," he said.

Last Wednesday, Justice Sally Fitzgerald gave the lawyers for both defendants until 5pm today to file applications outlining why suppression should continue. Brown's lawyer has since told the judge his client no longer wishes to pursue suppression.

The woman is expected to fight for continued name suppression at a hearing scheduled for February at the High Court at Auckland.