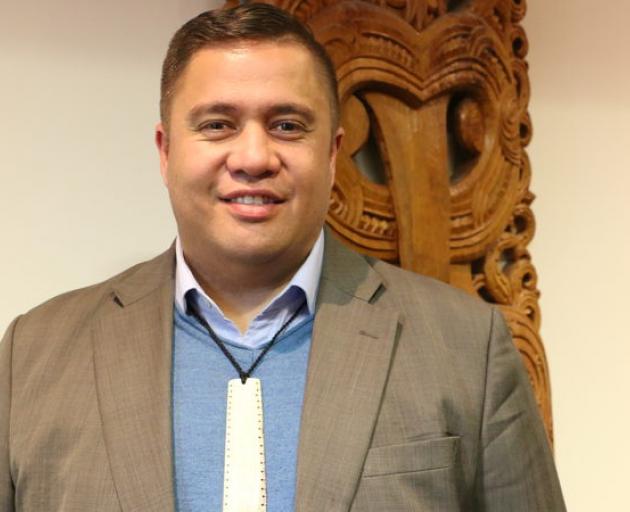 Māori Party President Che Wilson. Photo: RNZ
National may not be able to rely on partnering up with the Māori Party after the election - if that party is able to secure a seat to get back into Parliament.

The Māori Party is mounting a fightback after the crushing election defeat in 2017, in which it found itself turfed out of Parliament and Labour sweeping all seven Māori seats. 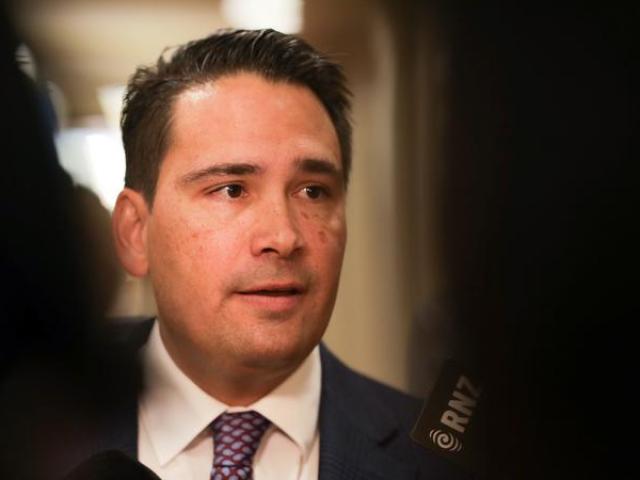 "We're clear that our people align more to Labour and so we are open to having a conversation with Labour.

"If we ever do talk to National it will have to be a big deal for us to move that way again,'' Wilson said.

"The perception and reputation by aligning with National affected us. It kicked us out and so it would have to be a pretty impressive package for us to consider it."

The focus is on winning a seat and getting a foot back in Parliament.

"If we don't get back in this time then it's back to the drawing board and probably putting something to sleep,'' he said.

"We need one seat at bare minimum to get us back in, so we can then do the things we did well.''

Wilson said the party knows what it did wrong in 2017 when it found itself in political exile after former Waiariki MP and Māori Party co-leader Te Ururoa Flavell lost the seat to Labour.

That loss gave the Labour Party all seven Māori seats.

Wilson said the Māori Party has listened to its people - something he said the party wasn't doing in 2017.

"Also, our messaging was often a bit too academic and so our people couldn't relate to it. And the kumera syndrome, where you don't promote how well you've done.

"We never told people that Labour voted with National more than we did in the nine years we were in Parliament,'' he said.

The stakes are high for the Māori Party, as winning one of the Māori seats is realistically its only chance of returning to Parliament.

In 2017 Labour's MPs running in the Māori seats opted not to go onto the list - the message was 'vote for us as electorate MPs or we're gone' - a strategy that worked.

The current Māori caucus hasn't decided whether to do that again, but a strong Māori Party candidate could push them into it.

Auckland Mayoral candidate John Tamihere is one name being talked about for the urban Auckland seat of Tamaki Makaurau.

The Greens co-leader Marama Davidson is also set to stand in that seat, but said the party hasn't turned its mind to any deals or strategising.

"The Māori seats are important for all political parties, they can be the make or break of having a foot in Parliament at all. We saw that with the Māori Party,'' she said.

National Party MP Alfred Ngaro filled in for Bridges at the Waitangi dawn service yesterday after the leader opted to leave Northland early and return to Tauranga.

Ngaro said there is still support for the Māori Party despite it being out of Parliament.

"When we were in coalition with the Māori Party, I think that was the best decision because they were the only truly Māori party.

"They weren't Māori MPs part of a National Party or Labour Party, so therefore they could truly advocate for all the things that are Māori,'' Ngaro said.

The Māori Party's entire kaupapa is purely focused on Māori issues, Ngaro said, and that's the right people to hold the Māori seats.

"That's the true way to go, that's what you'd want to have - a true Māori Party advocating and championing the things for Māori."

Putting it more bluntly, Ngaro said parties should "stay in (their) lane".

But New Zealand First MP Shane Jones said Ngaro's comments are "unwise" and he lacked a mandate to "expouse those views''.

He said the notion that the Māori seats should only be represented by a purely Māori-issues based party is a "load of rubbish" and shows the National Party is "casting around for potential bedfellows''.

In 2017 New Zealand First campaigned on a referendum to consider abolishing the Māori seats but after only getting 7.5 per cent of the vote at the election, Jones said it didn't have the mandate to pursue it.

And there were no remits at last year's party conference calling for a referendum.

Electoral wheeling and dealing is not just limited to the Māori seats.

Shane Jones is set to stand in the Northland seat for New Zealand First, up against the incumbent, National's Matt King.

Jones said he wanted to respect the process but "scores and scores of folk" had encouraged him to stand in the seat and while it was the party's decision, he was flattered.

His leader Winston Peters is already effectively telling Labour and the Greens to give them a free run in the seat that could provide an electoral lifeline.

Labour leader and Prime Minister Jacinda Ardern insists there is no deal and no discussion of a deal has taken place.

Green Party co-leader Marama Davidson echoed Ardern's comments saying there are no discussions at all about standing down in the seat.

"I get it that you can have some strategy. But let's not forget that strong campaigns are also worth it,'' she said.

As for Jones, he is already talking strategy, saying it will be "pugilism at its finest''.

"It's up to the Prime Minister and the leader of the Labour Party to work out what they're going to do in the seat.

"But I'm willing not only to bring forward the interests of our party in this area, I'm willing to carry on the traditions that Winston Peters in Northland established in 2014,'' he said.

"I would have thought that their harvest of party vote in Northland is a large enough task and you know this is going to be a really random and dynamic year.

"I'm placing very little accent on what either the card shark Bridges is saying, or indeed what the leader of the Labour Party is saying in February,'' Jones said.