A renamed Press Council has expanded its jurisdiction to cover video-on-demand programming.

The changes were approved by NZ Media Association Inc, the organisation responsible for funding the Media Council.

Association chairman Rick Neville said the move was part of the media industry’s commitment to providing the public with a "free, independent and robust forum" for resolving complaints against emerging media platforms.

"The NZ Media Council’s independence from both the media organisations and the Government makes it well suited to be the forum for the public to resolve complaints against media content on different media platforms," Mr Neville said.

"With a history stretching back more than 40 years, the council is an enduring example that self-regulation can work, and work well."

The New Zealand Press Council was founded in 1972 by the newspaper industry and a union representing working journalists.

Since then, its jurisdiction has grown to include magazines, community and foreign language newspapers, news websites and, more recently, a wide range of digital platforms.

The council is chaired by former High Court judge Sir John Hansen. It has a majority of non-industry members and is funded entirely by the media industry. 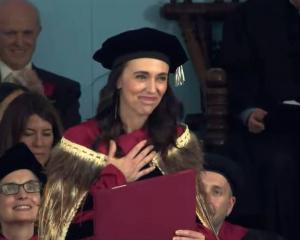