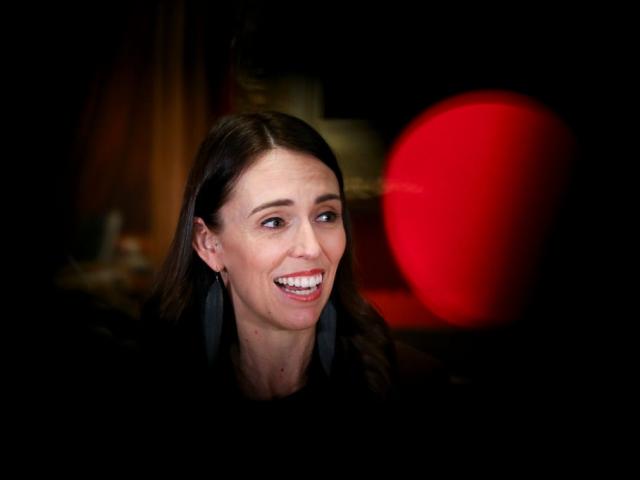 Jacinda Ardern. Photo: Getty Images
A move to Level 1 could happen as early as next week, the Prime Minister has strongly suggested.

Jacinda Ardern announced the Cabinet would meet on Monday to review alert levels and, if there were no further cases in the coming days, New Zealand could be in a position to move to Level 1 next week.

Ms Ardern said under Level 1 there would be no restrictions on gatherings and life would be ‘‘very, very normal’’ — but with border restrictions. More details would be released later this week.

The news has been welcomed by the business sector, and follows increasing pressure from National, Act New Zealand and New Zealand First to ease restrictions further.

Otago Chamber of Commerce chief executive Dougal McGowan said moving to Level 1 would give businesses more flexibility and allow them to get more people through the door, while also removing some of the costs around things like staffing for single servers at hospitality businesses.

‘‘It has hit them in the pocket. If more people returned to work in their offices, that could also have a flow-on effect to businesses such as cafes.

‘‘We know that if they’re in town, even if they buy a coffee and muffin each day, that could be 500 extra.’’

University of Otago epidemiologist Prof Michael Baker said the decision to move to Level 1 was a balancing act between economic and health factors.

‘‘I think we’ve got that balance right so far.’’

More detail was needed around what Level 1 would entail, in terms of restrictions on sizes of gatherings and the border, he said.

There were three key measures that he believed needed to be considered to continue the control of the virus.

They were a policy of wearing masks, particularly on public transport where people could not maintain physical distancing, improved digital contact tracing, and a new national public health agency to manage risks in a more integrated way.

Of course she has signaled it...
Winston demands it, and her lack of chastising the protesters, like she has done to every other New Zealander who obeyed the rules, means her strangle grip on control (which is what she loves, being in control of people, i.e. Narcissist) is too loose to hang on to.
Should be been at level 1 or zero weeks ago

I wonder if anyone from Act, National or New Zealand first have ever finished a whole course of antibiotics or whether they just quit taking them as soon as they feel a bit better.