Nats want to fine cyclists who don't use cycle lanes 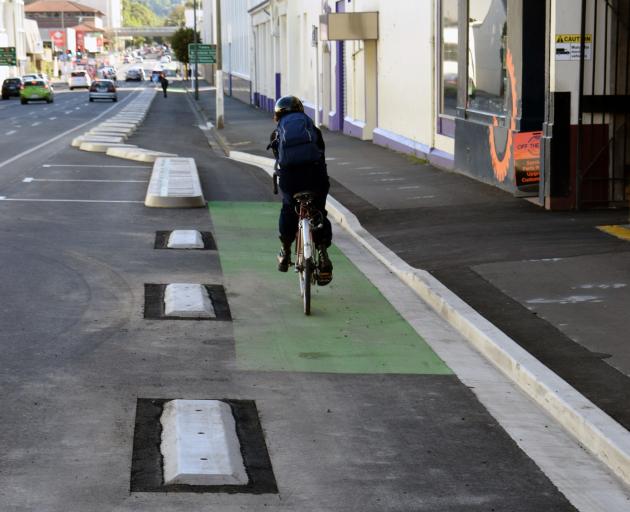 Photo: Shawn McAvinue
The National Party is proposing to fine cyclists who do not use separated cycleways.

Transport spokesperson Chris Bishop wants to make it mandatory for cyclists to use dedicated lanes if they are there.

"Many cyclists do use the cycle path if it's separated from the road but some don't and what we're saying is if it is there, you have to use it," he said.

Bishop said National would work with the Transport Agency to work out the amount people would be fined for.

He said this was a part of National's transport ideas that they will be announcing tomorrow.

"You're going to see a whole series of proposals around reducing our emissions, making our roads safer, improving the quality of roads in New Zealand, return to State Highway building and of course making it easier for freight and New Zealanders to get around the country," he said. 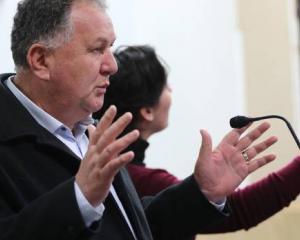 You would have to eliminate local government rules which allow footpath use by young cyclists.

It is already illegal for vehicles other than cyclists to drive or park in cycle lanes, yet I see it daily. I don't know of anyone who has been fined or warned of this dangerous behaviour. Ever.
Cyclists currently don't have to use cycle lanes and it would be wise to ask them why before dictating it be compulsory. In my experience it is often safer not to due to poor drivers. Drivers need to learn that cyclists are equals on the road, as stated by law.
I suggest enforcing existing law before entertaining ill thought out, vote enticing, bigot baiting rubbish like this.

Dog-whistle politics so soon? Shame on you National!

And this will solve what problem? Lack of gratitude amongst cyclists for poorly designed and implemented cycleways? One really would have thought that people wanting to rule this country might have realised there are bigger, more pressing issues to deal with. But hey, nothing like riling up the cycle/car conflict to divert attention from their complete absence of intelligent policy proposals.

Rather than introducing yet another law, and corresponding compliance authorities, it would be better to just bin the cycleways.

The real problem is cyclists on the footpath, which is already illegal (but ignored by police).

I seriously agree bin the Cycle lanes but I think Cycleways are different to Cycle lanes and people are mixing the two up. To me a Cycleway is a winding shared path that families, riding cycles or slower pace riders use which are through parks and along the beach shore line etc and share with walkers, runners, skate boarders and the such like. where those not running and walking give way to all, and should have a bell.

The Cycle lanes in Dunedin are a hazard with the concrete dividers. and where they swap from one side to the other