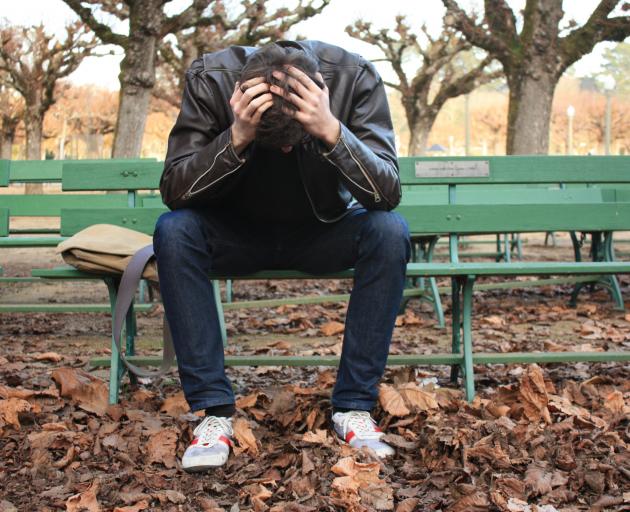 New Zealand's suicide rate is higher than Australia's; twice as many of our young men have killed themselves in recent years.

A study published in the New Zealand Medical Journal compared suicide rates between the nations from 1949 to 2013, focusing on age patterns.

The study, "Changes in the age pattern of New Zealand suicide rates'', by Australian clinical professor John Snowdon, was based on Ministry of Health and Australian Bureau of Statistics data and census data.

While suicide rates were similar between the nations generally, New Zealand's rate was higher overall, due to higher rates among young citizens, including a "markedly higher'' suicide rate of youths.

New Zealand has continuously ranked among the worst in the world for levels of teen suicide.

"There must be continued concern regarding the relatively high youth suicide rate in New Zealand versus the much lower corresponding rates in Australia,'' Prof Snowdon said.

He proposed substance abuse could be a factor in the rise and fall of suicide rates of young adult males.

As well as age patterns, Prof Snowdon also compared suicide rates among Maori and non-Maori with Aboriginals and non-Aboriginals.

"Suicide appears to be especially a problem among Maori youth,'' Prof Snowden said.

The study noted explanations that had been made for the high Maori youth suicide rate, including the disadvantaged status of Maori in society, cultural alienation and confusion over identity.

"It was also suggested that Maori, who traditionally identify themselves as members of a collective group, may find difficulty in societies which value individualism.''

There have been substantial decreases in the suicide rates of New Zealanders and Australians over 55 since the 1980s.

The study suggested this could be due to multiple factors, including greater use of antidepressants and the increased attention to the health and welfare needs of elderly people.

• If it is an emergency and you feel like you or someone else is at risk, call 111.