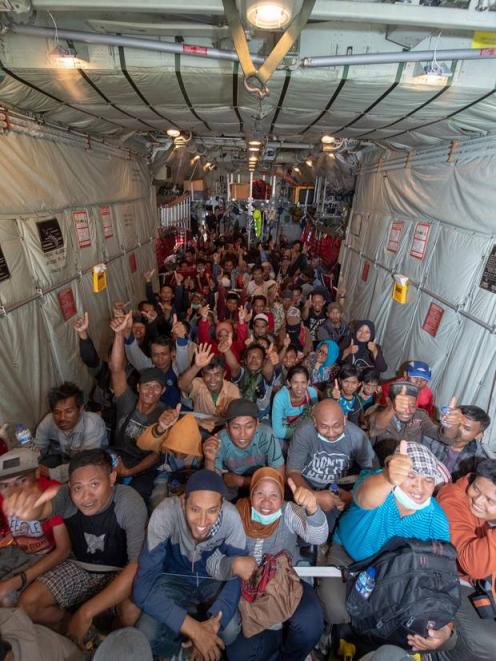 Survivors from the quake-damaged Indonesian city of Palu give a thumbs-up sign before the Royal New Zealand Air Force C-130 Hercules aircraft that evacuated them yesterday to Balikapapan. Photo: NZ Herald
The sense of relief was "palpable" among the 120 survivors huddled on the deck of the NZ Defence Force Hercules aircraft as it took off from the tsunami devastated Indonesian city of Palu.

The evacuees had slept on the streets for days and queued to be among those evacuated by the NZDF, who offered their services following the horrific 7.5 magnitude earthquake on September 28.

The safe destination was the port city of Balikpapan, but the NZDF had to drop off 10.6 tonnes of aid to Palu before leaving.

"They erupted in cheers and gave a thumbs-up sign before we took off," Natapu said.

"The scale of destruction was worse than I had anticipated."

The Indonesian authorities and locals at Palu and Balikpapan thanked the NZDF personnel for helping, Natapu said.

"Our Hercules was one of the first two foreign aircraft to deliver aid to Palu and Indonesian soldiers cheered as we offloaded the supplies yesterday," Natapu said.

"There was a palpable sense of relief from the evacuees when they got into our Herc."

Indonesian emergency services have been burying people as they are found after the disaster, which killed more than 1550 people in and around the port city of Palu on the Indonesian island of Sulawesi.

"Together with New Zealand's Ministry of Foreign Affairs and Trade, we are pleased that we are able to lend a hand to the Indonesian authorities at this critical time," he said. 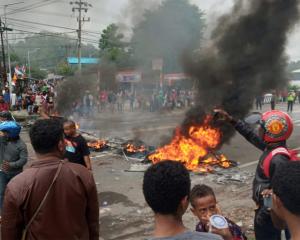 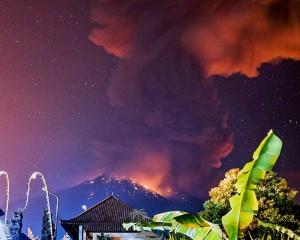 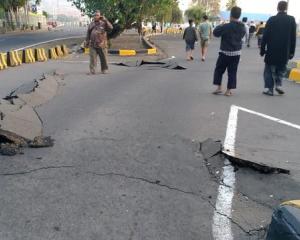 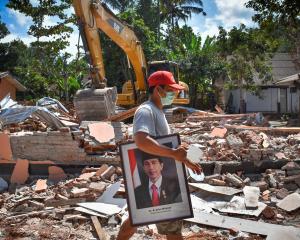 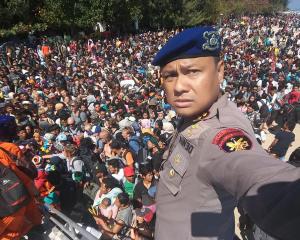 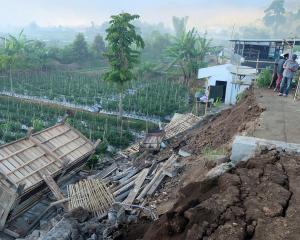 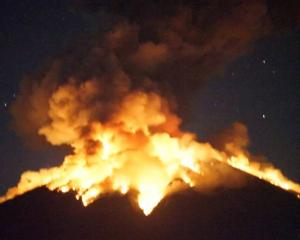 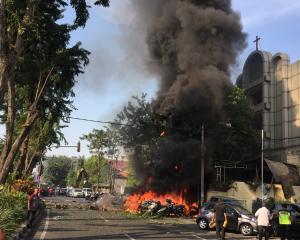 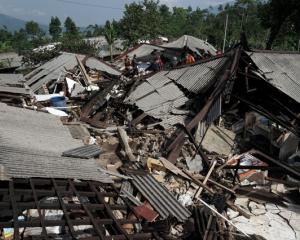 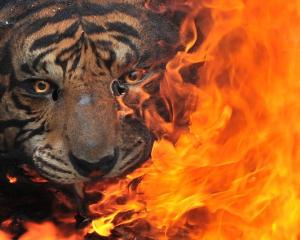