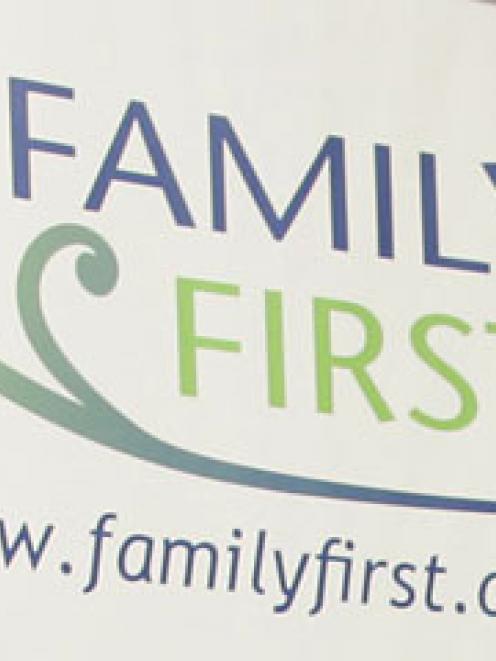 Family First says a poll shows that almost half of mothers of young children have admitted smacking illegally in the past 12 months, and three out of four want the law changed.

The lobby group is using the poll to urge the Government to adopt ACT MP John Boscawen's private member's bill to amend the "anti-smacking" law.

Just two people have been prosecuted since the controversial legislation became law in June 2007, and the second was dealt with by diversion.

Deputy Police Commissioner Rob Pope said this month the figures showed police continued to apply discretion in handling "anti-smacking" cases and Prime Minister John Key has said he would change the law if parents were prosecuted for lightly smacking their children, but so far the law appeared to be working as Parliament intended.

But Family First says the poll, which it commissioned, showed the Government should adopt a law change rather than rely on police welfare agencies' discretion.

* Extensive support for a law change across all demographics, or four out of five people.

* Only one third of respondents actually understood the law correctly

The poll, conducted last week, had a margin of error of 3.2 percent.

"This poll confirms that the prime minister has not reassured parents. They are still concerned that he is willing to retain a law which he admits is a 'dog's breakfast', badly drafted, extremely vague, and had to whip his MPs to support," said Family First director Bob McCoskrie.

"That has now almost returned to the 80 percent benchmark of opposition to the law that has been present for the past five years.

"A law that requires so many compromises, guidelines, helplines, reviews, and parent education could be easily fixed with a simple amendment. That's what parents deserve, what they want, and what the politicians should respect and act on."