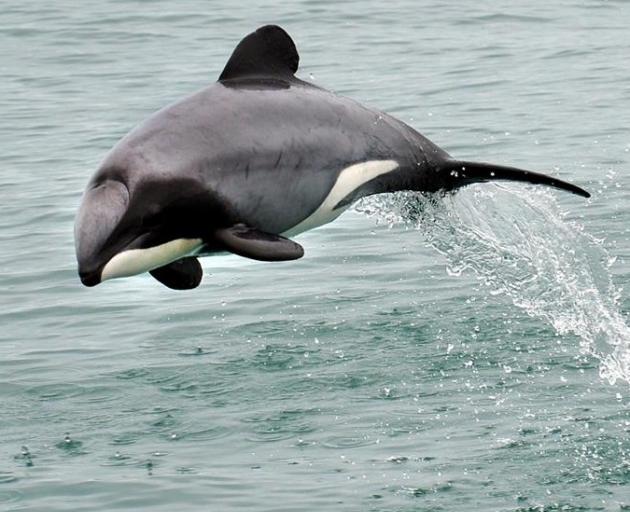 The Ministry for Primary Industries (MPI) says the twin deaths are very concerning, as the dolphins may have been subject ''to human interference''.

A member of the public found one dolphin on a Greymouth beach last month and reported it to the Department of Conservation (DoC).

Another dead Hector's dolphin was found near Banks Peninsula by a member of the public on Sunday.

Neither death had been reported as required under the law.

"Our investigation will look to identify everyone who was fishing in the areas prior to the discovery of the dolphins.

He said those who discovered the dead dolphins did the right thing by reporting them to the appropriate authorities.

"We encourage anyone in a similar situation to do the same. Any dolphin death is one too many," he said.

Under the Marine Mammals Protection Act, anyone who kills or injures a marine mammal must report it.

Failing to report a capture attracts fines of up to $100,000 for a commercial fisher and $10,000 for a recreational fisher.

"MPI is working closely with our colleagues at DoC to ensure we get to the bottom of this and to hold to account, the person or people responsible," said Orr.