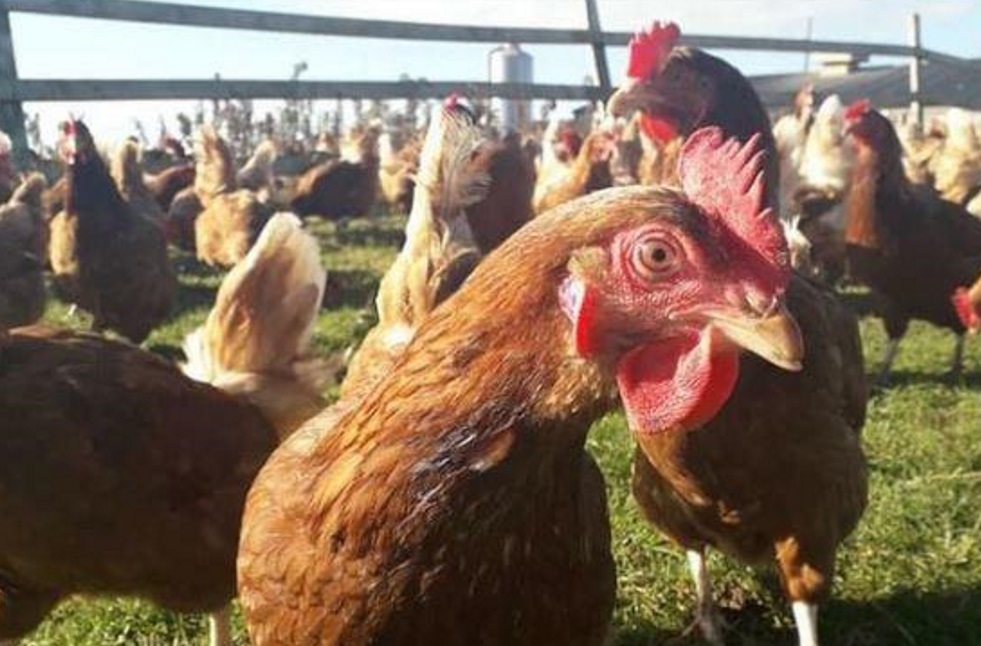 Animal Sanctuary in Matakana said it was really touched by the generosity of the public in volunteering their help.

The problem began when a Hamilton man sought to buy a single hen off TradeMe for $1.50.

The successful buyer then discovered he had bought a flock of 1000 birds by accident.

He immediately sought help to deal with his unwanted menagerie.

The Animal Sanctuary in Matakana then stepped in and sought help from the public.

"So many people have contacted us and they just want to help," she said.

"Even if they are just taking two hens, they are saying, 'I know it is not a lot, but I would love to give two of those girls a new home'."

"It has been touching to our hearts that so many people have responded in such a positive way."

The hens have been housed in the interim by a man with a farm who volunteered his services and the birds have also been seen by a vet.

Animal Sanctuary is now part way through interviewing a list of people who want to adopt the birds.

She said some people were offering temporary, foster homes to the hens while a permanent place was found, but she expected most of the hens would be permanently homed within two weeks.