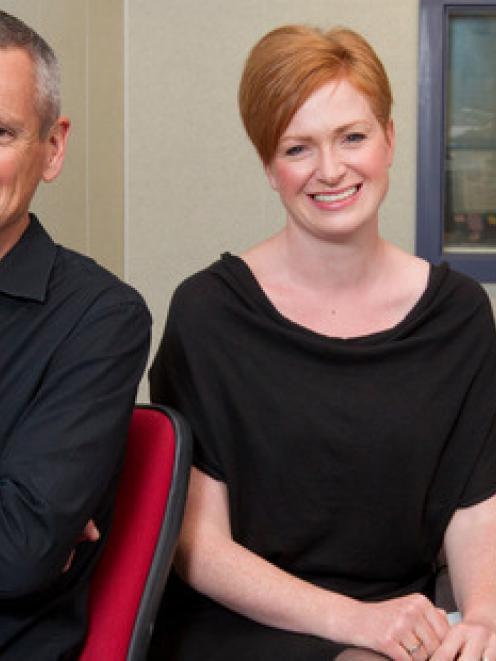 The state broadcasting boss has confirmed that annualised ratings survey for the 10 week period from September to November last year was disappointing and "poor".

The survey shows Radio New Zealand lost around 70,000 listeners or 13 per cent of the annualised audience for RNZ National and RNZ Concert combined.

The figures apply listening to the audience listening to live radio and not catch-up services online. RNZ says that there has been a significant increase in the uptake for its digital services.

The Nielsen survey results up to November show a combined cumulative audience for National and Concert of 484,000 -- the first time that the two networks combined attracted fewer than 500,000 listeners through the week.

The survey is commissioned by RNZ and run by Nielsen and is distinct from one that covers the commercial radio industry.

It was the worst result since the survey began and a contrast with encouraging results from earlier in the year. Ten weeks earlier in August the two showed a combined annualised audience of 554,000.

Thompson said RNZ Concert did not fall as fast as RNZ National.

The dramatic fall was revealed to staff last week.

Thompson said the message was that RNZ needed to slow down the pace of change.

The broadcaster has received a lot of listener feedback over a year of big changes -- particularly in relation to the more aggressive styles of Morning Report hosts Guyon Espiner and Susie Ferguson compared with their predecessors Geoff Robinson and Simon Mercep.

But Thompson said the "poor" survey results had still come as a surprise.

He attributed the reaction to speed wobbles.

It took time for the changes implemented over the past year to settle in and hopefully for the audience to get used to new presenters and shows.

"The audience needs time to absorb change and we will be looking to do that in a far more evolutionary way," he said.

"We introduced a hell of a lot of change across programmes such as two new presenters on Morning Report and changing Checkpoint and even Sunday morning with Wallace Chapman.

"Our audience likes consistency and it does take time for them to warm to new people and that is probably a key factor here," he said.

After a stable period earlier last year the fall had occurred around coverage of last year's "torrid" election campaign and Thompson questioned if this had turned off some listeners.

Despite planning a slower approach to change he insisted the organisation would not be standing still.

He said RNZ was considering a new stand-alone show from 5am to 6am as a lead up to Morning Report but it would not be happening in the next three months.

Other findings of the Nielsen survey:

* Those most likely to not listen live to radio are younger people, and young males in particular; around half of young males aged 15-24 years don't listen to the radio (48 per cent)

* The weekly live cumulative audience for Radio New Zealand Concert is 111,000 people or 3 per cent of the 15+ population